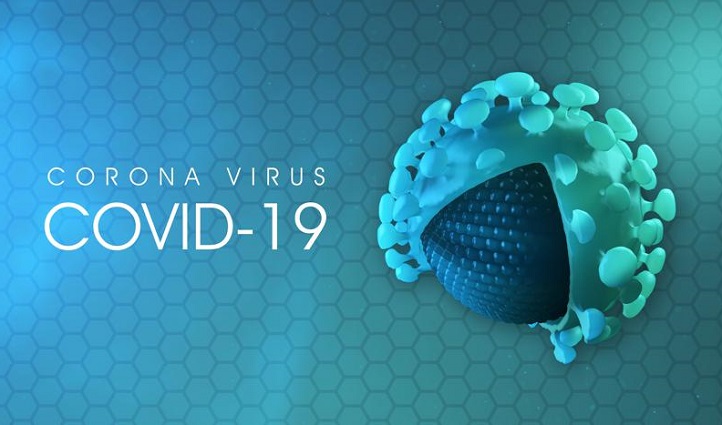 Bangladesh on Thursday recorded 6,469 cases from novel coronavirus in last 24 hours, the highest daily cases since March 8 last year when country saw its first case.
With the new figure, the total number of confirmed cases rose to 6,17,764.

During this timeline, 59 deaths were also reported from COVID-19 -the second-highest ever- taking the total death toll to 9,105.