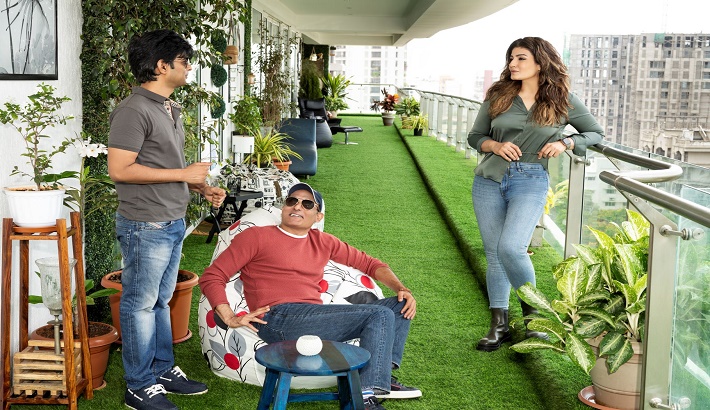 Being mounted on a monumental scale for a global audience, the exciting drama series would be shot across multiple countries.

Directed by Vijay Gutte, known for his critically acclaimed venture ‘The Accidental Prime Minister’, ‘Legacy’ marks the filmmaker’s maiden outing on the OTT space, and the director’s second association with Akshaye Khanna, Mid-Day.

Talking about the project, Akshaye Khanna shares, “It is refreshing to work on content that challenges our boundaries as an industry as a whole. I’m glad legacy is going to be my first web series.”

Raveena Tandon expresses her excitement saying, “Legacy presents an interesting tale of power struggle with an entertaining amount of drama, which grasped my attention”

Produced by After Studios, AA Films and Sunny Bakshi, ‘Legacy’ starring Akshaye Khanna and Raveena Tandon in the leading roles, is directed by Vijay Gutte.