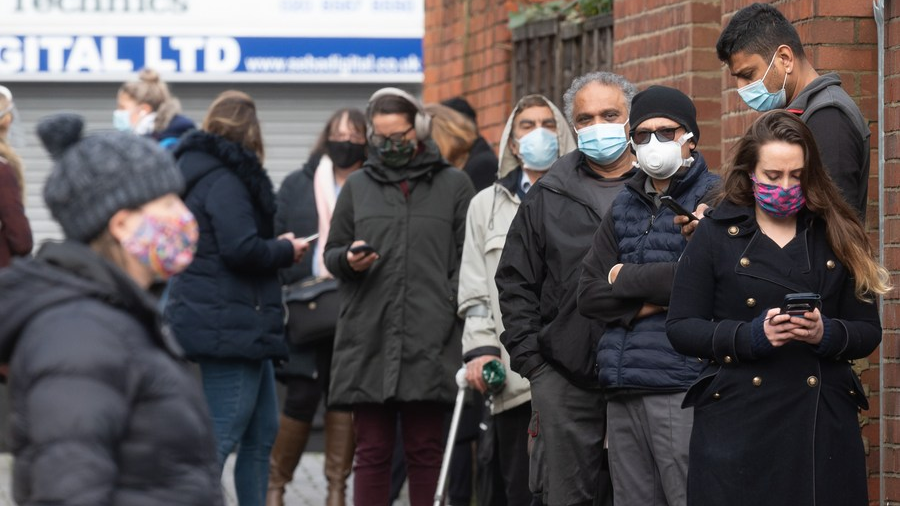 A further 30 people have died within 28 days of testing positive for Covid-19 as of Thursday, the government said.

Separate figures published by the UK’s statistics agencies show there have now been 151,000 deaths registered in the UK where Covid-19 was mentioned on the death certificate.

The government also said there have been a further 2,672 lab-confirmed cases in the UK.

The number of cases confirmed since the start of the outbreak is now 4,380,976. 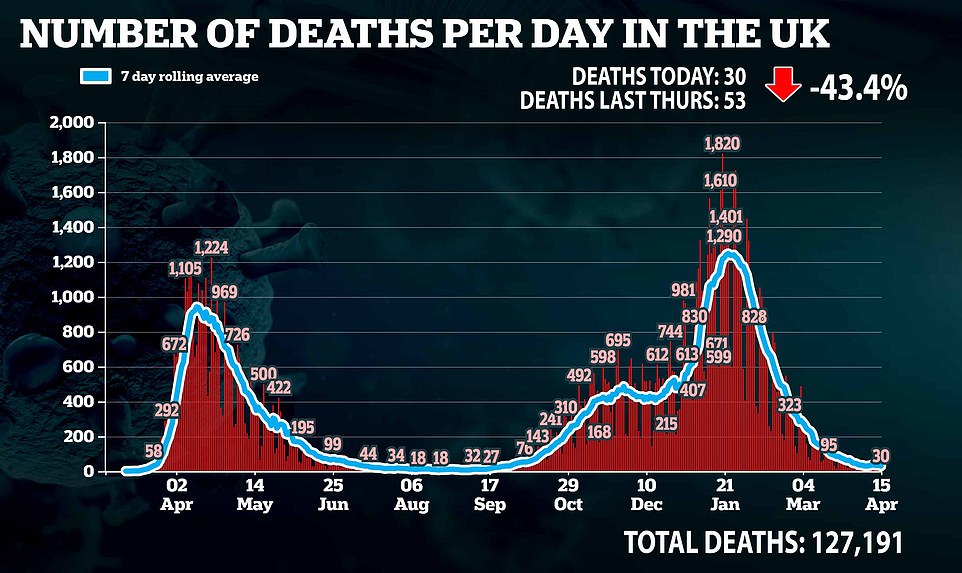 25 of the new Covid-related deaths reported in the UK were in England, which brings the nation’s death toll to 111,887.

In Northern Ireland, two further deaths were reported in the last 24 hours, which means the death toll is now 2,132.

Cases in the nation increased by 159 and the total number of positive tests since the start of the pandemic is now 118,732. 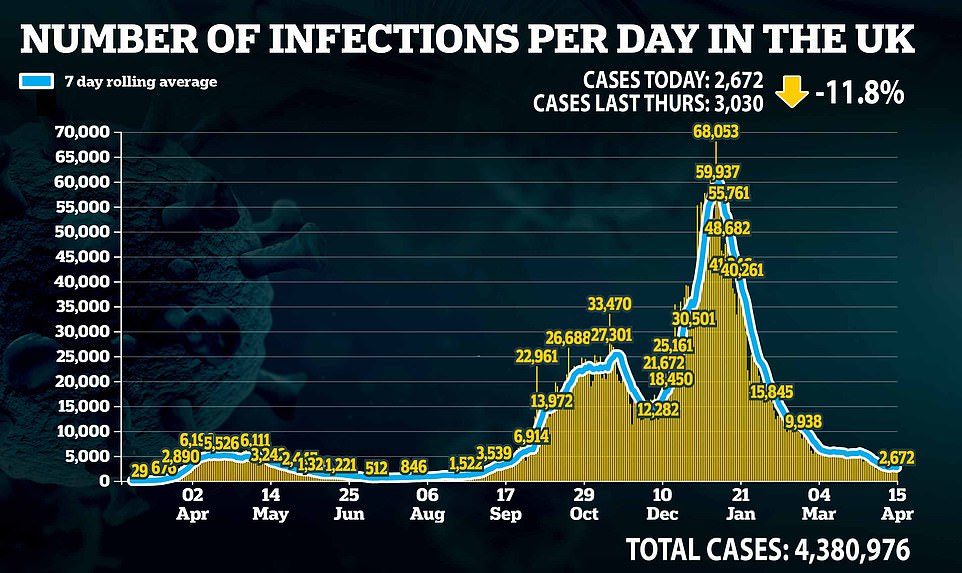 There have been a further 105 cases of coronavirus in Wales, taking the total number of confirmed cases to 210,681.

Public Health Wales also reported two further deaths. The total in the country since the start of the pandemic is now 5,535.

One new Covid death was reported in Scotland, which has a death toll of 7,637.