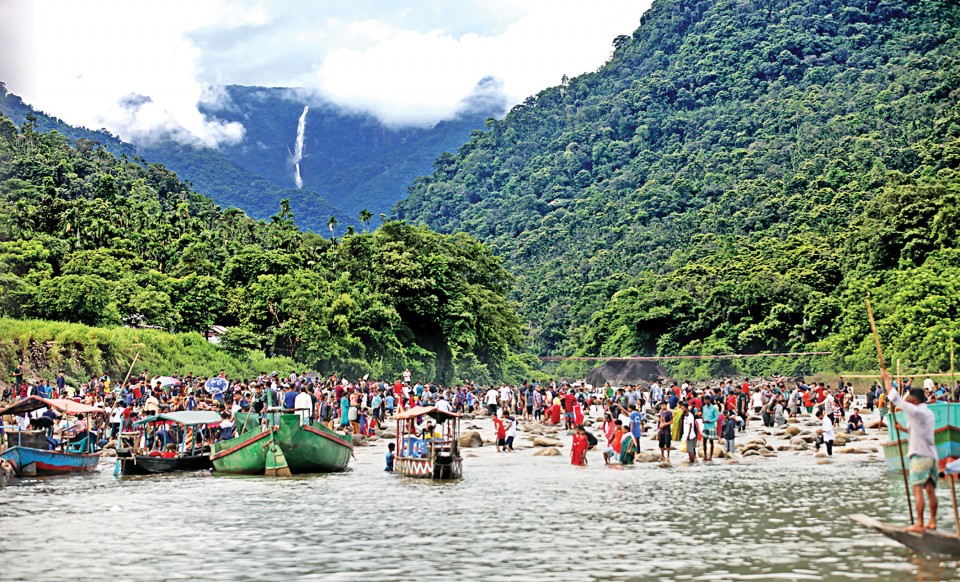 Over 30,000 tourism workers are at risk of losing their jobs during the Corona outbreak in Sylhet region. They are already in serious trouble since the tourist spots had already been shut for the last two weeks.

The total tourism and hospitality sector of the Sylhet division fell in a severe crisis after the sudden closure of the tourism sites and spots weeks ago. Over five hundred hotels, motels and restaurants are also facing the blow. The sector suffered at least Tk 40 to 50 million in losses in April, an official said.

Most of the workers had already lost their jobs from the private tour concerns spreading in Srimangal, Habiganj, Sunamganj, Jaflong, Lalakhal, Jainta, Tahirpur etc.

Manager of a residential hotel at the city’s Naiorpuul area Anwar Ahmed Azad said most of our staff members had been released or given leave. Only a few are there for security and other purposes, he added. the situation is too uncertain this time. We don’t know what is there ahead, he further said.

The tourist spots were shut in March 2020, but were reopened in September last year. Accordingly, some visitors and tourists were travelling the region for months. But, again the situation turned back since mid-March this year, said Humayun Kabir Liton, general secretary of Sylhet Tourist Club.

We had stopped all package tours after the government restrictions two weeks ago. We want the government’s incentive package for the tourism sector, said the head of a Private Tour operator in Sylhet Ahmed Hadi.

Tour operator Sylhet Bangla Tour’s Guide Jannatul Islam said we are in much trouble amid a sudden closure of things in the last weeks.