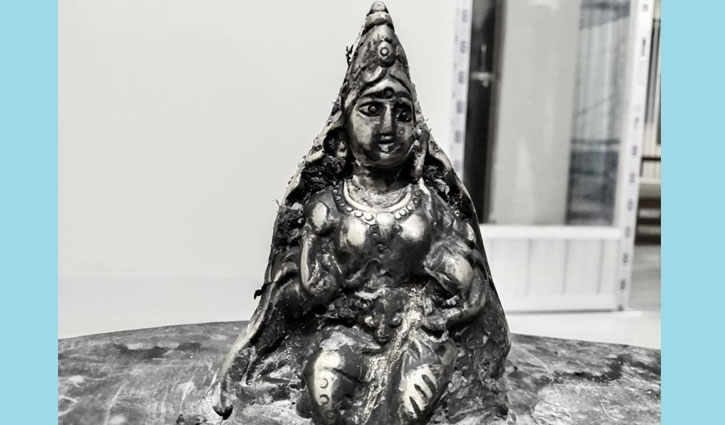 Members of Rapid Action Battalion (RAB) have detained two suspected smugglers along with a touchstone statue at Bahubal upazila in Habiganj district.

Acting on a tip-off, a team of RAB-9 raided Bahubal Police Station area at early hours of Saturday and detained two smugglers along with the statue, said ASP Obain Rakhaine. 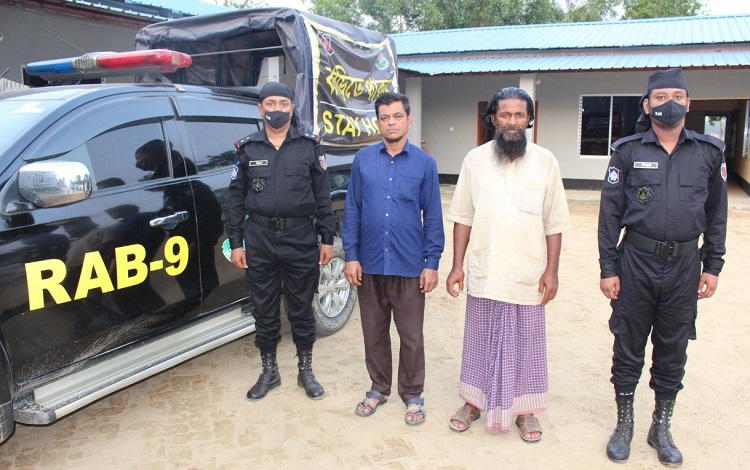 The statue of Laxmi is worth about Tk one crore, said ASP Obain.

The RAB official said the detainees are members of a smuggling racket. They have long been engaged in smuggling of country’s archeological creations.