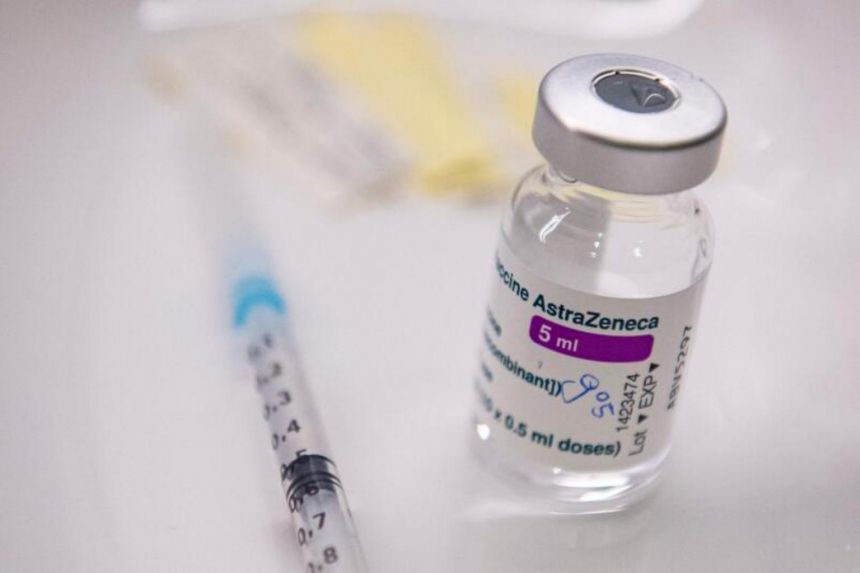 Australia’s most populous state is planning a major overhaul of its Covid-19 innoculation programme, including a possible increase in the volume of Pfizer doses and distribution of new alternative vaccines, the Sydney Morning Herald reported.

The strategy in New South Wales is under review ahead of Monday’s (April 19) national cabinet meeting, which is also likely to address the future of the rollout of AstraZeneca shots for people over 50 years of age, the paper said.
The pivot comes as the Therapeutic Goods Administration confirmed a link between the AstraZeneca doses and the death of a 48-year-old woman in New South Wales – the third fatality in Australia related to the vaccine.

The federal government faces continued criticism over delays in the country’s rollout, with Prime Minister Scott Morrison this week declining to set a new target date for all Australians to receive their first shot. About 1.2 million people in the nation of 25.8 million have received a first vaccine dose.

The NSW government reported no new locally-acquired cases of Covid-19 in the 24 hours, and seven new cases among those arriving into the country, bringing total infections in the state since the beginning of the pandemic to 5,181.