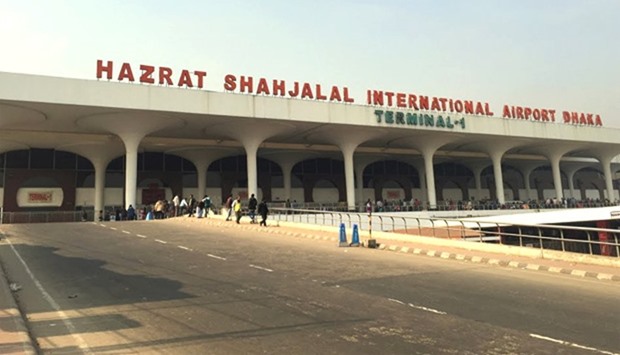 Some 476 expatriate workers flew for Saudi Arabia and Oman today. Of them, 271 left by Biman and 205 by Air Arabia.

A source said a Riyadh-bound special flight took off from Shahjalal International Airport at 10:30am while two more for Muscat and Dubai.

Over 1,500 passengers are scheduled to leave for different countries by nine more flights till 12 midnight, the source said.

Biman’s Deputy Director General (Public Relation) Tahera Khandaker told media that there was no problem on the second day flights as KSA gave permission to land the flights in Riyadh and Dammam.

“An additional special flight will be operated today, she added.