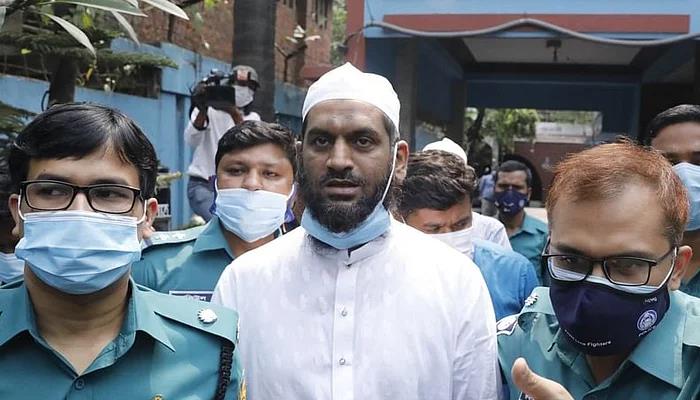 Hefazat-e-Islam joint secretary general was first taken to Tejgaon division of police after he had been arrested from Jamia Rahmania Arabia Madrasa in the city’s Mohammadpur area at around 12:30 pm on Sunday.

Dhaka Metropolitan Police (DMP) Commissioner Shafiqul Islam said that there was a case against Mamunul, and he has been arrested in that case.