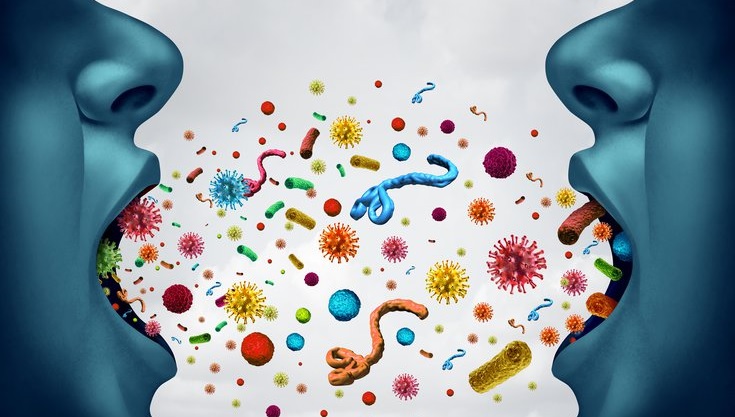 Researchers have concluded that there is “consistent” and “strong evidence” to prove the Sars-CoV-2 virus – which causes the coronavirus disease (Covid-19) – is primarily transmitted through air and that this reasoning should alter countries’ mitigation response to the pandemic that has ravaged the world.

Studies have previously indicated that the coronavirus can spread through air, but this is the first such analysis that says the ‘airborne route is likely to be dominant”.

In the early days of the pandemic, it was believed that the virus is largely transmitted when large droplets, which are exhaled by those infected, settle on surfaces and contaminate them. Months after the first outbreak was reported in China’s Wuhan, around 200 scientists from 32 nations last July wrote to the World Health Organization, saying there is evidence that the coronavirus is airborne.

“It is urgent that the World Health Organization and other public health agencies adapt their description of transmission to the scientific evidence so that the focus of mitigation is put on reducing airborne transmission,” Jimenez, one of the authors of the study, told PTI.