The High Commission is looking over the matter 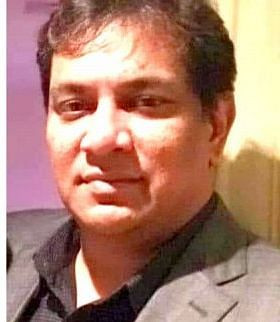 Md Dilshad Hossain, the elder son-in-law of Finance Minister AHM Mustafa Kamal, has been found dead in his residence by the police at London on Sunday.

According to the Bangladesh High Commission at London, the police primarily assumed that Dilshad died of cardiac arrest two days ago.

The High Commission is looking over the matter. His family members are currently in Bangladesh.

Upon contacting, Gazi Towhidul Islam, public relation officer of Finance Minister confirmed the matter and said, “It is true and we are in grief.”

He suggested to contact the high commission for more details.

2021-04-19
Mr. Admin
Previous: UK records another 1,882 coronavirus cases, 10 deaths
Next: UP chairman held in N’ganj over attack on Sonargaon resort