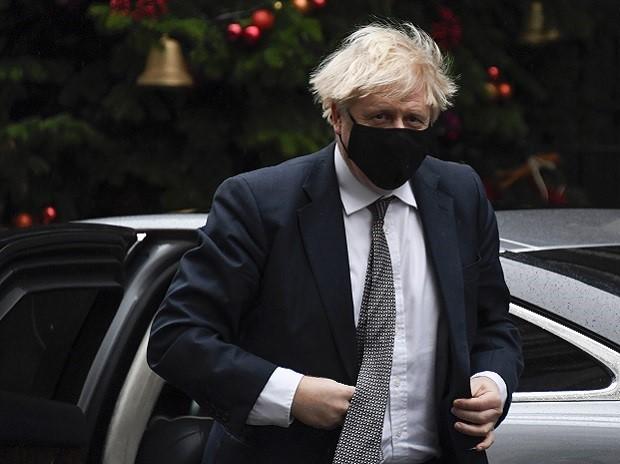 “In view of the prevailing current coronavirus situation, Prime Minister Boris Johnson will not be able to travel to India next week. Instead, Prime Ministers Modi and Johnson will speak later this month to agree and launch their ambitious plans for the future partnership between the UK and India. They will remain in regular contact beyond this, and look forward to meeting in person later this year,” a statement issued by Downing Street said.

The visit, previously postponed from a Republic Day tour in January, was supposed to be the first major bilateral visit by Britain’s PM outside Europe since the UK general election in December 2019 and the conclusion of the Brexit transition period at the end of December 2020.