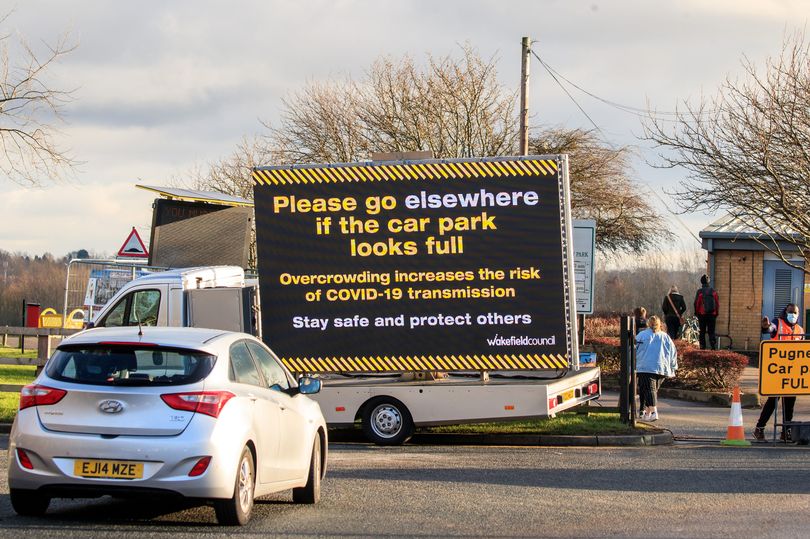 Another 2,963 people in Britain have tested positive for COVID-19, bringing the total number of coronavirus cases in the country to 4,390,783, according to official figures.

Meanwhile, nearly 33 million people in Britain have been given the first jab of the coronavirus vaccine, while the number of people who are fully vaccinated has exceeded 10 million.

However, experts have warned that despite progress in vaccine rollout, Britain is “still not out of the woods” amid concerns over new variants, particularly those first emerged in South Africa, Brazil and India, and the third wave of pandemic on the European continent.

Earlier Monday, British Health Secretary Matt Hancock announced that travel from India to Britain is being banned for non-British and Irish citizens from 4:00 a.m. BST (0300 GMT) on Friday after the country was added to Britain’s travel “red list”. 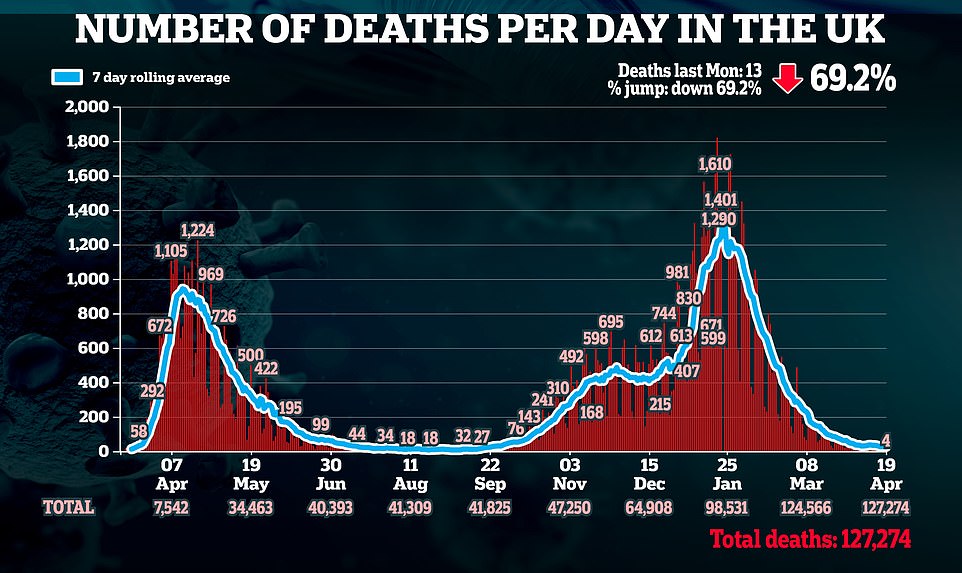 Hancock told lawmakers in the British parliament that the decision came after the detection of 103 cases in Britain of a new COVID-19 variant which first emerged in India.

It is understood that the coronavirus variant B.1.617, which has a “double mutation”, may be more infectious and the current vaccines may be less effective against it.

“In the light of the current coronavirus situation, Prime Minister Boris Johnson will not be able to travel to India next week,” the British and Indian governments said in a joint statement.

India is currently reeling under the second COVID-19 wave, with more than 200,000 new cases being registered each day recently and the national tally feared to cross the 15-million mark early next week.

In England, all shops reopened from April 12 as lockdown eases, along with hairdressers, beauty salons and other close-contact services. 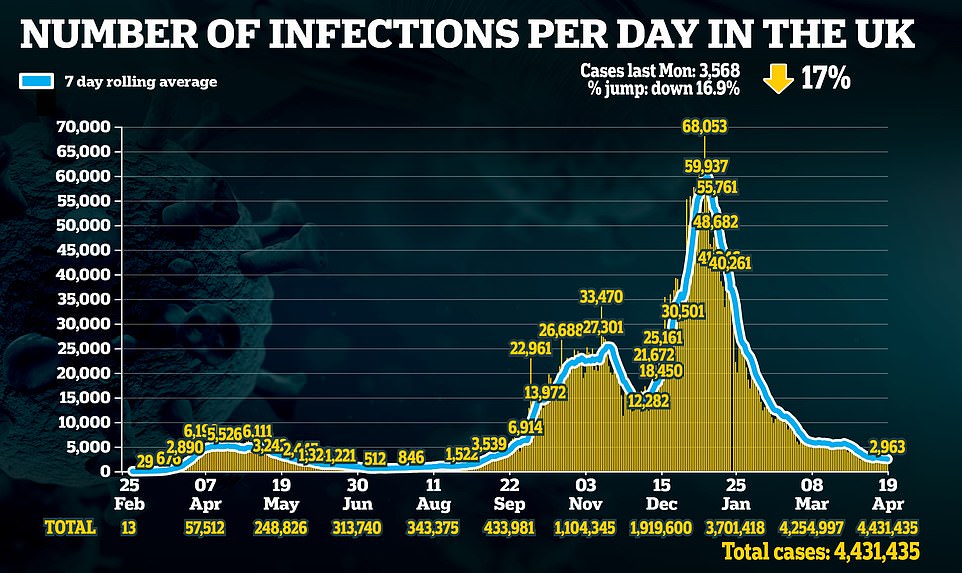