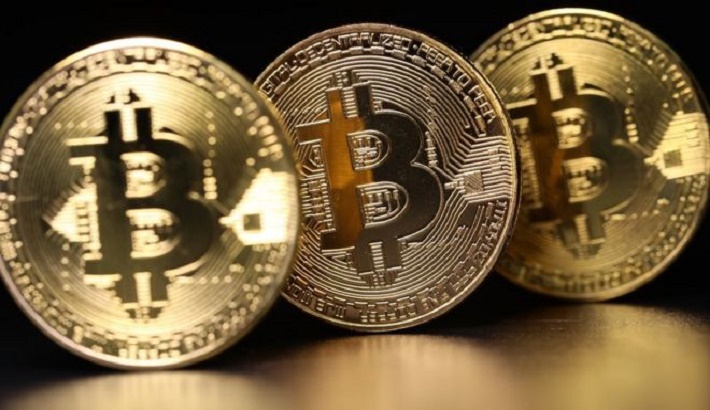 The Bank of England and the Treasury have announced they are setting up a taskforce to explore the possibility of a central bank digital currency.
The aim is to look at the risks and opportunities involved in creating a new kind of digital money.

Issued by the Bank for use by households and businesses, it would exist alongside cash and bank deposits, rather than replacing them.

No decision has been taken on whether to have such a currency in the UK.

However, the government and the Bank want to “engage widely with stakeholders” on the benefits and practicalities of doing so.

2021-04-20
Mr. Admin
Previous: Young people to be reinfected with Covid for study
Next: Benefits of mango as summer fruit