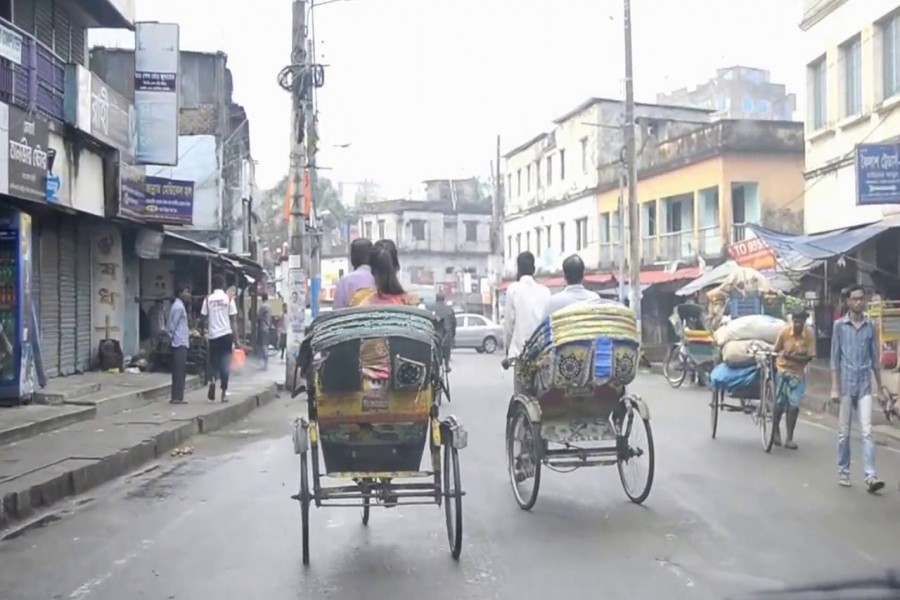 The much-talked about digitalisationprogramme of some important service under a special project in Sylhet city couldn’t be implemented within the targeted period and even after an extended time, sources informed. Now it has been given another extension till June 2022.

Besides, it includes setting up of CCTV cameras on the important points in the city for crime control as well as to setting free Wifi zones on the city corporation areas for facilitating city dwellers with free internet.

As the works couldn’t be completed within the stipulated timein June 2019, the project completion time was extended till June 2020. But it had to be given another extension till June 2022, an official informed.

The project is being implemented at a cost of taka 302 million under the supervision of ICT division through Bangladesh Computer Council (BCS).

Services at the Osmani Medical College Hospital were to be brought under total automation through introducing ‘Health Management and information automation’, but it couldn’t be even started.

Besides, Establishment of Computer literacy centre, automation of government educational institutions, automation of SCC services, modernization of tourism and hospitality sector in Sylhet and preparing database of Non Resident Bangladeshis etc are in the programme.

However, as many as 7 components had to be dropped in the revised project. Now works are on for service automation of Osmani Medical College Hospital, setting Wifi zones in the city and setting of face recognition cameras at places.

An official informed works on the much-desired project had to be suspended for long months after the Coronavirus disaster last year. Besides, the work was hampered due to the underground cable laying for the electricity supply system, he added.

Since the establishment of Face recognition cameras was complete, it has been handed over to the Police authority, the official added.

A control centre has also been set up at the Kotwali police station for monitoring those. The facility is also being used for vehicles’ data collection and criminal detection, a police official said.

Besides, free wifi zones had been established on 126 places by the SCC, which are being used by city dwellers. However, due to very poor speed, many people can’t get internet facilities on those points.

Deputy Director at the Osmani Medical College hospital Dr. HimangshuLal Roy said service would be improved with the implementation of the automation project.