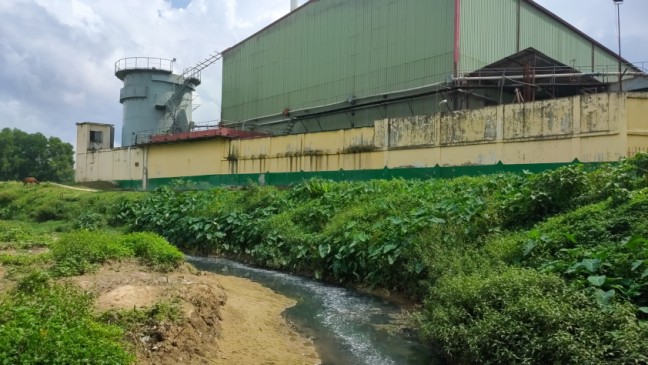 “We did as per direction from the court,” she said.

Bangladesh Environmental Lawyers Association (BELA) earlier filed a writ petition with the High Court alleging that waste from MAAR Ltd was polluting the water and environment of the local Ekhtiyarpur canal.

On March 15, the High Court ordered the government to immediately stop operations of MAAR Limited for polluting environment at Shappur in Habiganj’s Madhabpur upazila.

In response to a writ petition, the court asked the authorities concerned to assess the environmental and ecological damage caused by MAAR Ltd in the area and to submit the assessment report before this court in 60 days on receiving copy of the order.