Doctor among 12 die as Delhi hospital runs out of oxygen 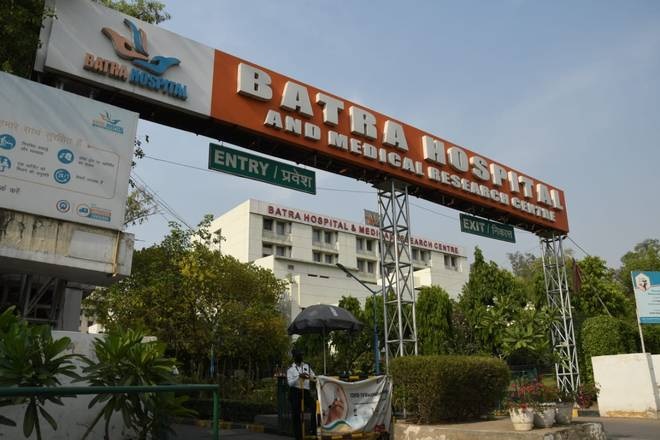 The oxygen crisis in the Indian capital is escalating with each passing day. A week after 50 patients on ventilator died at two private hospitals in Delhi, 12 more people lost their lives at another leading medical facility on Saturday after it ran out of oxygen.

Batra Hospital said the facility ran out of oxygen at 11.45am. “Supply came at 1.30pm (a second tanker reached at around 4 pm). But we were out of oxygen for 1 hour and 20 mins. By the time, 12 people, including a doctor, died Most of them were on Covid patients on life support,” the hospital said in a statement.

The deceased doctor has been identified as RK Himthani, the head of the hospital’s gastroenterology unit. “Over 200 patients undergoing treatment at the hospital are still in a critical condition,” a spokesperson told the media.

The deaths came on a day when India registered a record 4 lakh cases in 24 hours, for the first time after reporting over 3 lakh daily infections for nine days in a row.

Last week, at least 50 Covid patients on life support died at two leading Delhi hospitals due to oxygen shortage. Jaipur Golden Hospital, a dedicated Covid medical facility in Delhi, said on Saturday morning that 25 Covid patients died around midnight on Friday due to “low-supply oxygen” to critical patients on ventilator.

On Friday morning too, another leading hospital in Delhi announced the deaths of 25 patients in 24 hours due to a shortage of oxygen.In a statement, Sir Ganga Ram Hospital had said, “25 sickest patients have died in the last 24 hours. Oxygen will last another two hours. Major crisis likely. Lives of 60 sickest patients at risk, need urgent intervention.”

It may also be mentioned here that 24 Covid patients on ventilator at a government   hospital in the western state of Maharashtra died on Wednesday after their oxygen supply ran out following leakage of the life-supporting gas from a tanker. The tanker was brought to Zakir Hussain Municipal Hospital in Nashik district to replenish the oxygen cylinders.
2021-05-01
Mr. Admin
Previous: India receives over a lakh Sputnik V Covid-19 vaccine doses from Russia
Next: What’s it like in the best place to live during Covid?

11 dead, including 8 children, as building collapses in Mumbai