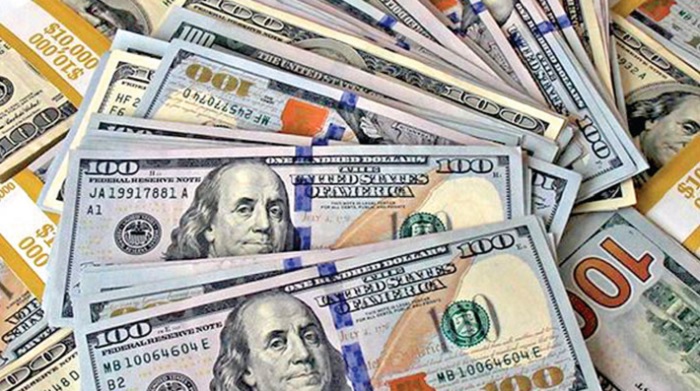 Bangladesh’s remittance earnings exceeded record $20 billion in the first 10 months of the fiscal year 2020-2021 with the country’s foreign exchange reserve reaching around $45 billion-mark.

Inflow of remittance in the first 10 months of FY21 has exceeded the entire fiscal year’s volume of the FY 2019-2020.

With the $2.07 billion inflow in April, the country’s remittance in July-April period of FY21 reached $20.67 billion.

In the FY20, the remittance inflow reached a record $18.21 billion as the migrants were sending higher amounts of money to support their kith and kin following the outbreak of coronavirus.

In line with the FY20, the migrant workers continued to support their family members even in FY21 for which the remittance exceeded $20 billion in just ten months.

If the trend continues, the country’s remittance in FY21 may reach around $24 billion, BB officials said.