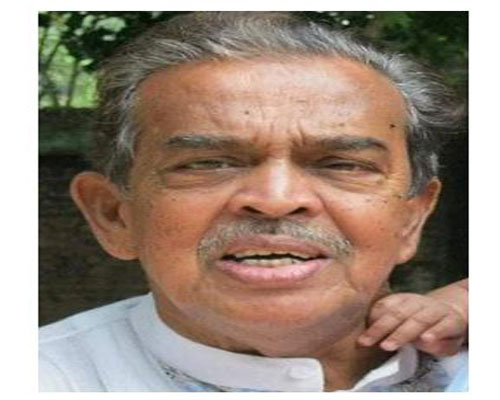 He left behind two sons, a host of relatives and well-wishers to mourn his death.

Family sources said Rouf Khan will be buried at his village home at Ghonapara in Shibalay upazila after a namaj-e-janaza after Asr prayers today.

Before the burial, the valiant freedom fighter will be given a guard of honour.