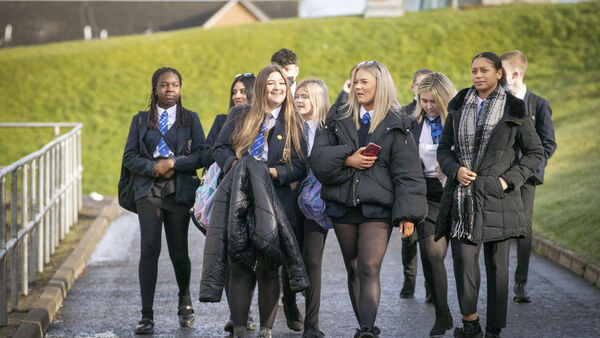 In the UK secondary school pupils will reportedly be offered Covid-19 vaccinations from September under plans being developed by the NHS.

Health service officials are compiling planning documents, which include a measure to offer a single dose of the Pfizer jab to children aged 12 and older when the new school year starts, according to The Sunday Times.

Pfizer has said trials of its vaccine in children aged 12 to 15 showed 100% efficacy and a strong immune response.

The plans, which the Times said it had confirmed with UK government and NHS sources, are contingent on advice from the Joint Committee on Vaccination and Immunisation (JCVI) due this summer.

Committee member Professor Adam Finn, from the University of Bristol, told The Times: “We need to be in a position to immunise children, particularly teenagers, promptly and efficiently if we need to.

“It is extremely important that education in the next academic year is not disrupted in any way,” the paediatrician said.

But he added: “We should only be doing vaccine programmes when we need to do them.”

While children are unlikely to fall ill with Covid-19, they do play a role in transmitting the virus.

2021-05-02
Mr. Admin
Previous: Making the most of your summer outfit
Next: Bangladesh receives record $20 billion remittance from July to April