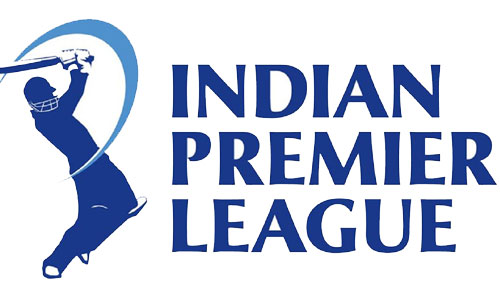 IPL 2021 has been postponed, following several positive Covid-19 cases across franchises over the past couple of days.

The move was confirmed by IPL chairman Brijesh Patel, who said it was for the safety of all stakeholders, reports ESPNcricinfo.

In a media statement, the IPL said the decision was “unanimously” taken by the tournament’s Governing Council along with the top brass of the BCCI.

“The BCCI does not want to compromise on the safety of the players, support staff and the other participants involved in organising the IPL,” the statement said.

This decision was taken keeping the safety, health and wellbeing of all the stakeholders in mind.

“These are difficult times, especially in India and while we have tried to bring in some positivity and cheer, however, it is imperative that the tournament is now suspended and everyone goes back to their families and loved ones in these trying times.

“The BCCI will do everything in its powers to arrange for the secure and safe passage of all the participants in IPL 2021.”

The Sunrisers Hyderabad became the third franchise to register cases, as it was confirmed earlier on Tuesday that Wriddhiman Saha was positive for Covid-19. Previously, the Kolkata Knight Riders – with two players – and the Chennai Super Kings – with two members of staff – had registered cases.