Bangladesh reports 41 Covid-19 deaths, lowest in a day since March 28 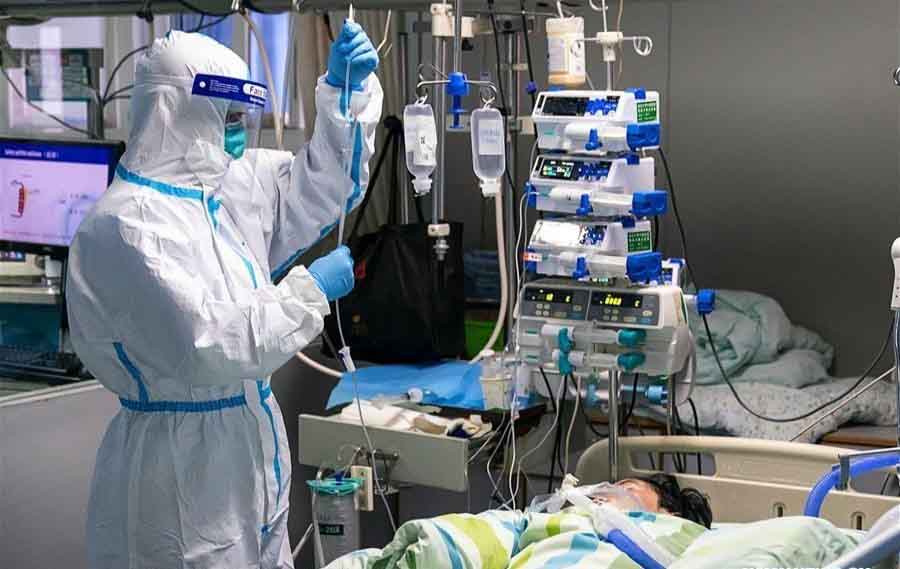 Bangladesh on Thursday reported the lowest number of Covid-19 deaths since March 28 as 41 more deaths were recorded in the last 24 hours.

Since April 5, 2021 when 35 deaths were reported in the country, the daily death toll had been on the rise with a record number of fatalities being reported almost every day.

On April 19, Bangladesh reported its highest number of fatalities when 112 people died from the virus.

Health authorities also reported 3,698 more recoveries over the preceding 24 hours, taking the total number of recoveries to 7,02,163 according to data released by the government.

In the last 24 hours, 428 coronavirus testing laboratories across the country collected 21,822 samples and tested 21,585.

So far, 58,19,811 people across the country received the first dose of coronavirus vaccine while 32,10,509 received second dose.

Of them, 20 are from Dhaka, 14 from Chattogram, two each from Sylhet, Rajshahi and Barishal, one from Khulna division.

Bangladesh reported its first coronavirus case on March 8 last year and the first death on March 18 the same year.

Five children of a family killed in Taknaf landslide

Another ‘Oxygen Express’ from India arrives in Bangladesh