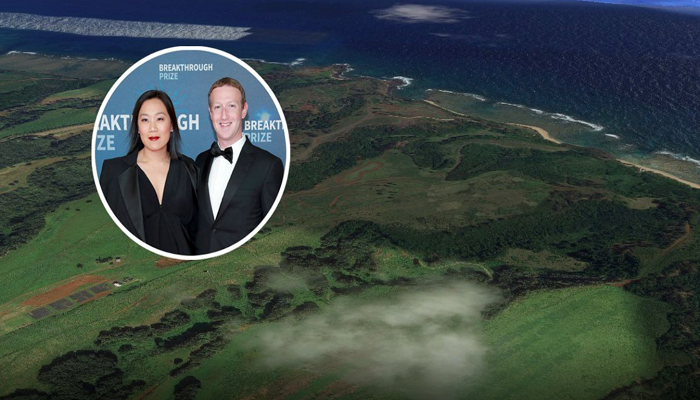 When it comes to real estate, Facebook’s Mark Zuckerberg has an extensive portfolio. He owns a $7 million home in Palo Alto, California, a $59 million Lake Tahoe compound, and recently the tech mogul has had his eyes set on Hawaii. According to a March deal that’s just been made public, Zuckerberg and his wife, Priscilla Chan, closed on 600 acres of land on the Hawaiian island of Kauai for $53 million, Mansion Global reports.

The land, located in the northeastern part of the area, had been owned by the Waioli Corporation, a local organization centered on conservation. This isn’t the first time Zuckerberg has purchased property on the islands: In 2014, the duo reportedly acquired 700 acres of land for over $100 million, which has been in dispute, as parts of it were known to be granted to native Hawaiian families in the mid-1800s.

Since their ownership, Zuckerberg has been developing a ranch-style home and prioritizing preservation efforts. “We have been working closely with a number of community partners to promote conservation, produce sustainable agriculture, and protect native wildlife at our ranch and in the surrounding areas, and look forward to extending that effort to Lepeuli in the months ahead,” he said in a statement.