Pfizer/BioNTech jab confirmed to protect 95% in largest study yet 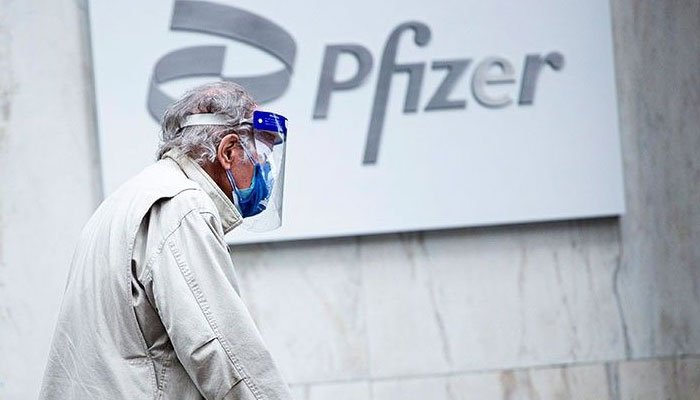 The largest real-world study yet of the Pfizer/BioNTec vaccine on Thursday confirmed that the jab provided more than 95 percent protection against Covid-19, but found that the level dropped significantly when people received just one of the two prescribed doses.

The authors of the research from Israel’s national vaccination campaign said it showed real-world proof that the pandemic could be ended by rapid, global vaccination programmes.

An analysis of public health data from Israel — one of the countries with the highest proportion of fully-vaccinated adults — showed the vaccine was extremely effective in protecting even elderly individuals at a time when the more infectious English variant was dominant, according to the results published in the Lancet medical journal.

By the start of April, nearly 5 million people in Israel had received two doses of the Pfizer/BioNTech jab, more than 70 percent of the population.

After 14 days, that protection increased to 96.5 percent and 98 percent, respectively.

But the protection was considerably lower when people received just a single vaccine dose.

The authors said that one dose may provide a shorter window of protection, especially in an environment where new viral variants emerge.

“Importantly, the study shows that two doses of the vaccine significantly increase levels of immunity and protection,” said Jonathan Ball, professor of Molecular Virology at the University of Nottingham, who was not involved in the research.

“This is why it is important that people get both doses.”

During the analysis period, there were 232,268 confirmed Covid-19 infections, and nearly 95 percent of samples tested were found to be the English B117 variant. There were 4,481 severe infections and 1,113 deaths.

The team behind the research said that they were not able to study the effect of the South African variant, which has also been identified in Israel.

Writing in a comment article, Eyal Lesham of the Chaim Sheba Medical Centre and Annelies Wilder-Smith of the London School of Hygiene and Tropical Medicine, said the study findings “suggest that high vaccine coverage rates could offer a way out of the pandemic”.

“Regrettably, rapid population-level coverage cannot be easily replicated in many other countries,” said the pair, who were not involved in the Lancet study.

“The global use of (Pfizer/BioNTech) vaccine is limited by supply issues, high costs, and ultra-cold chain storage requirements.”