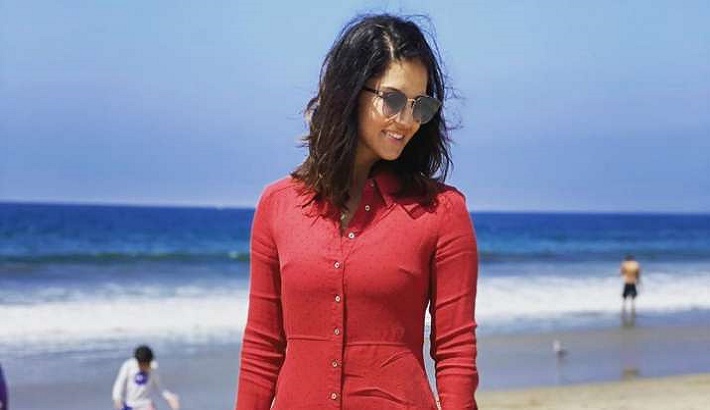 Sunny Leone has joined hands with People for the Ethical Treatment of Animals (PETA) to feed 10,000 migrant workers in the city.

“We are facing a crisis, but together with compassion and solidarity we will come out ahead. I’m delighted to join hands with PETA India again — this time to get protein-packed vegan meals to thousands in need,” Sunny said.
The meals consist of daal and rice or ‘khichdi’ and often fruit, IANS reported.

Sunny was named PETA India’s Person of the Year in 2016 and previously starred in the organisation’s campaigns in support of vegan fashion, vegetarian eating, and dog and cat adoption and sterilisation. PETA and Sunny will donate food through Uday Foundation.