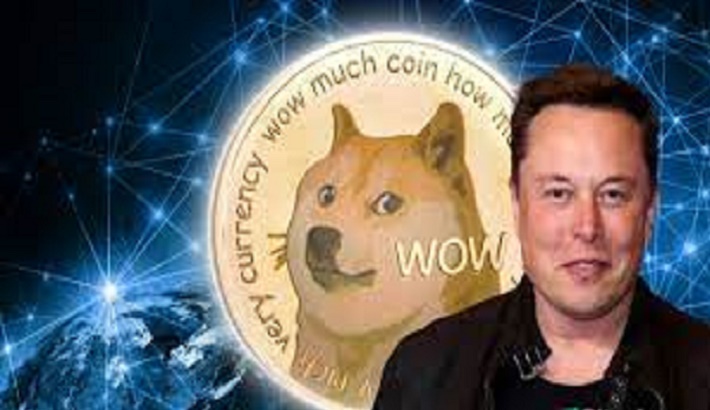 In a tweet he said the commercial space exploration firm will launch the “DOGE-1 Mission to the Moon” early next year.
It came as dogecoin continued to fall after the technology billionaire said on television that it was a “hustle”.

Last month, he tweeted that SpaceX was going to put a “literal Dogecoin on the literal moon”.

Canada’s Geometric Energy Corporation announced the dogecoin-funded mission earlier on Sunday, although the statement did not reveal its financial value.

Mr Musk’s tweets in recent months have helped to turn the once-obscure digital currency, which was started as a social media joke, into the world’s fourth-biggest cryptocurrency.

It has soared by more than 800% over the last month, with its total market value rising above $70bn, according to cryptocurrency data tracker CoinGecko.com.