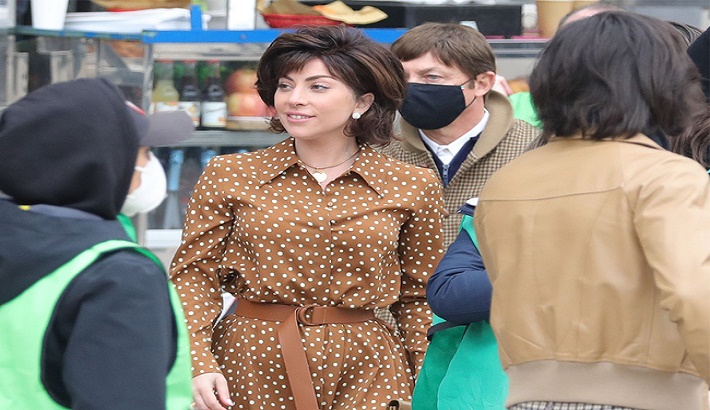 The Shallow hitmaker took to Instagram on Saturday night to make the announcement.
The movie stars Gaga as Patrizia Reggiani, the ex-wife of Maurizio Gucci (played by Adam Driver), the grandson of the Gucci fashion house founder Guccio Gucci.

Reggiani was abandoned after 12 years of marriage by Maurizio Gucci in 1985 for a younger woman.

She was tried and convicted of orchestrating her ex-husband’s assassination on the steps of his office in Italy in 1995.

She got the nickname the Black Widow during the trial and served 18 years before being released from prison in 2016.

The film, which hails from MGM, is based on Sara Gay Forden’s book The House of Gucci: A Sensational Story of Murder, Madness, Glamour, and Greed.
Roberto Bentivegna has adapted the book for the big screen. House of Gucci is set to the big screens on November 24.