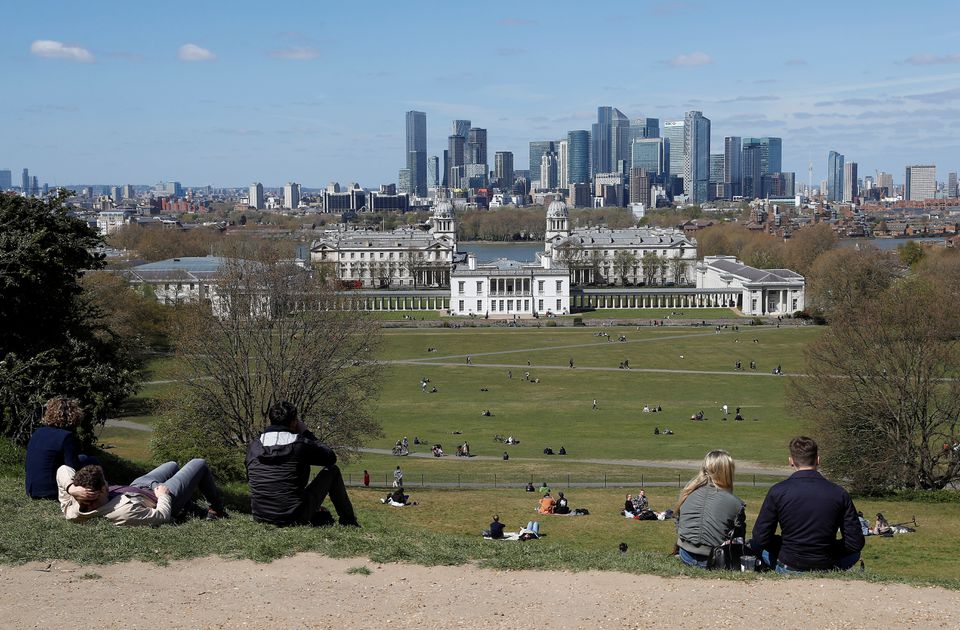 Separate figures published by the UK’s statistics agencies show there have been 152,000 deaths registered in the UK where Covid-19 was mentioned on the death certificate.

The government also said that, as of 9am on Tuesday, there had been a further 2,474 confirmed cases in the UK.

It brings the total number of positive tests since the start of the pandemic to 4,439,691.

A further 18 people who tested positive for coronavirus have died in hospital in England. It brings the total number of confirmed deaths according to that measure to 112,263.

Another 2,117 people have tested positive for Covid-19 in the past 24 hours in England. The total number of confirmed cases since the start of the outbreak is now 3,878,541.

A further 238 people have tested positive for coronavirus in Scotland during the last 24-hour reporting period. This increase brings the overall total in the country to 228,078.

There have been no further deaths reported, according to the latest figures from the Scottish government. The death toll remains at 7,661.

In Wales, there was one further reported death in the last 24 hours – so the death toll in the country since the start of the pandemic now stands at 5,557.

30 further coronavirus cases were reported in the last 24 hours. Therefore, the number of cases confirmed in Wales since the beginning of the pandemic stands at 211,961.

One further death has been reported in Northern Ireland, which means the death toll in the country is now 2,148.

Another 89 people have tested positive for Covid-19. This increase takes the total number of confirmed cases in the country up to 121,111.