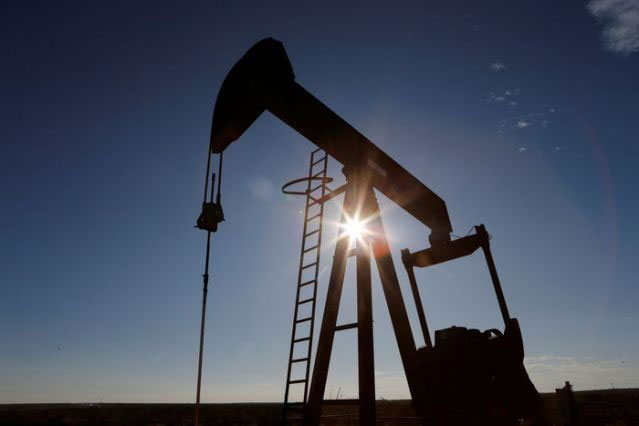 Oil prices fell on Thursday, pulling back from an eight-week high as concerns about the coronavirus crisis in India, the world’s third-biggest importer of crude, tempered a rally driven by IEA and OPEC predictions that demand is coming back strong.
Brent crude was down 32 cents, or 0.5%, at $69.00 a barrel by 0145 GMT, after gaining more than 1% on Wednesday. West Texas Intermediate (WTI) was down 31 cents, or 0.5%, to $65.77 a barrel, having risen 1.2% in the previous session.
“The path for crude prices appears to be higher but until the situation improves in India, WTI will probably struggle to break above the early March high,” Edward Moya, senior market analyst at OANDA, said in a note.
Oil demand is already outstripping supply and the shortfall is expected to grow further even if Iran boosts exports, the International Energy Agency (IEA) said in its monthly report on Wednesday.
A day earlier, the Organization of the Petroleum Exporting Countries (OPEC) stuck to its forecast for a strong return of world oil demand in 2021, with growth in China and the United States cancelling out the impact of the coronavirus crisis in India.
But global concern is rising over the situation in India, the world’s second-most populous country, where a variant of the coronavirus is rampaging through the countryside in the deadliest 24 hours since the pandemic began. read more
Medical professional are still unable to say for sure when new infections will hit a plateau and other countries are alarmed over the transmissibility of the variant that is now spreading worldwide.
Fuel shortages are getting worse in the southeastern United States six days since the shutdown of the Colonial Pipeline, the largest fuel pipeline network in the world’s biggest consumer of oil. read more
Colonial, which pipes more than 2.5 million barrels per day, said it is hoping to get a large portion of the network operating by the end of the week.
2021-05-13
Mr. Admin
Previous: Oxford/AstraZeneca vaccine produces antibodies in 97pc recipients: IEDCR
Next: Lalmonirhat villages celebrate Eid following Saudi Arabia