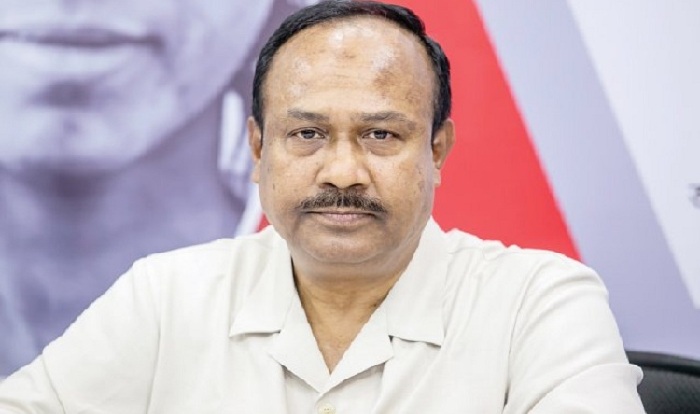 JaPa chairman Golam Quader announced Chunnu as the secretary general of the party on Saturday.

Mujibul Huque Chunnu said he talked to the party chiarman GM Quader. “He has given me the responsibility as the party secretary general. Now, it is my responsibility to strengthen the party keeping the next general election in mind as well as expanding the organisational base of JaPa,” he said.

Being infected with coronavirus, JaPa secretary general Ziauddin Ahmed Bablu died at a private hospital in Dhaka on October 2 last.