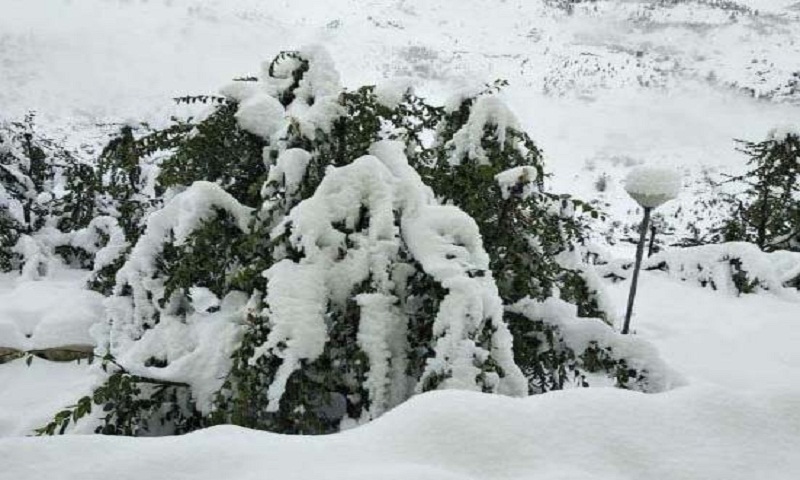 The group had gone for trekking in mountainous Lahaul-Spiti district. They were reported to be missing after heavy snowfall hit the upper reaches.

“The group had gone for a trek to the Hampta pass and were supposed to return to the popular tourist hub of Manali. However, they have been unable to contact the group so far,” a local news agency quoted Rajvir Singh, father of one of the students, as saying.

A local government official from Shimla told Xinhua that they have launched operations to rescue the people stranded in upper reaches.

“We are hopeful our rescue teams which include Indian air force men will ensure safety of everyone,” the official said.

Officials said they have pressed in snow-clearing machines to clear the roads for traffic in snowbound areas.

Heavy downpour has pushed up water level in the rivers and streams.

Authorities have advised people to avoid venturing near rivers and streams. It has also issued an alert in the affected areas asking tourism operators to stop adventurous sport activities, including paragliding until further orders.

Reports said over 3,000 people have been stranded in Lahaul-Spiti and Chamba in the wake of incessant rain and snowfall.