Reports: Malaysia plans to end death penalty for all crimes 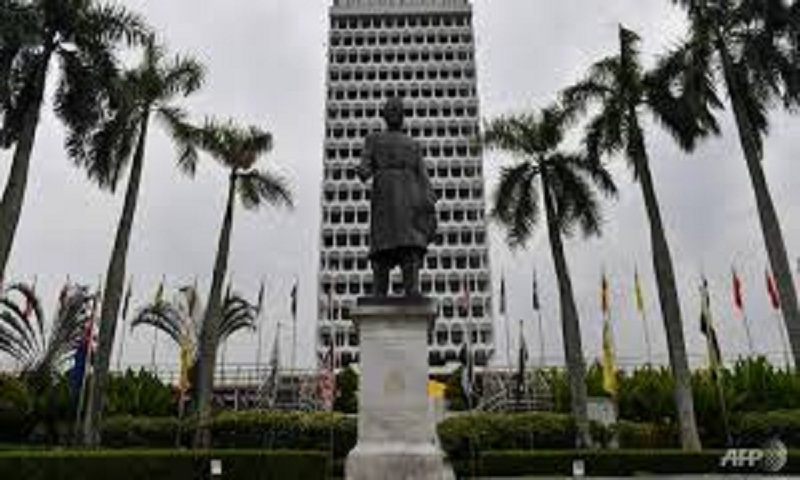 Human rights groups hailed the decision. Amnesty International on Thursday called it a major advance but urged the government to ensure the abolition is complete.

More than 1,200 people are on Malaysia’s death row, and execution by hanging is mandatory for murder, drug trafficking, treason and other crimes.

Amnesty said the move by the new government that won May’s election is encouraging but urged the government to “completely abolish the death penalty for all crimes, with no exceptions.”