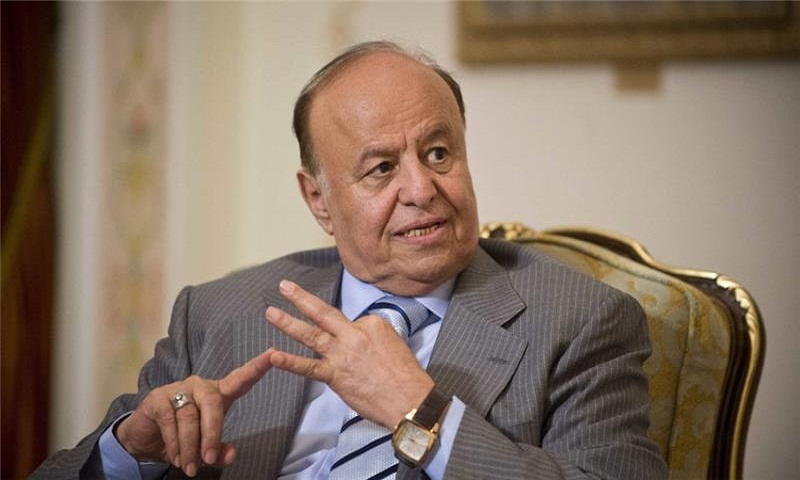 Yemeni President Abed Rabbo Mansour Hadi has fired the prime minister, accusing him of “negligence” in running the country.
In a decree late Monday, Hadi’s office said Ahmed bin Dagher was guilty of poor economic performance and failure to avert a collapse of the currency.

The statement named Maeen Abdulmalik Saeed as the new prime minister. He was previously minister of public works and roads.

Yemen has been locked in a ruinous war pitting a Saudi-led coalition backing the Hadi government against Shiite rebels known as Houthis since March 2015. The government operates largely from Saudi Arabia because the Yemeni capital of Sanaa remains in rebel hands.

An estimated 10,000 people have been killed in the conflict, which has produced what the U.N. says is the world’s worst humanitarian crisis.