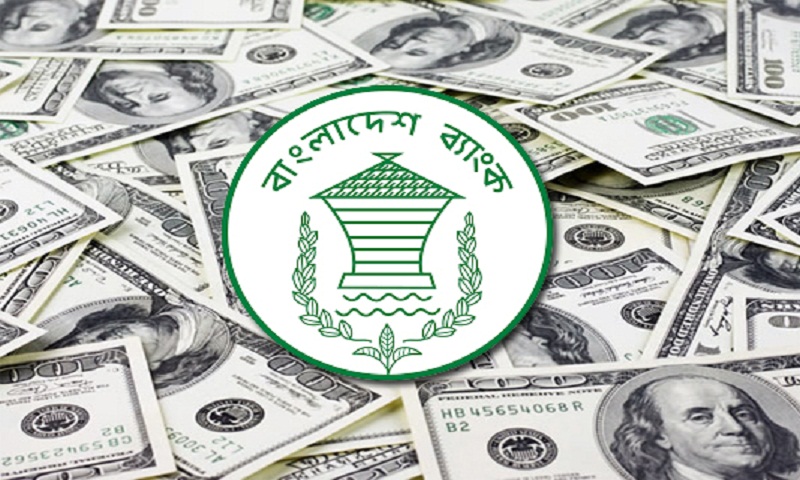 “The flow of remittances into the country shows upward trend in the current fiscal 2018-19 as BB has taken measures to streamline the legal channel for encouraging Non Resident Bangladeshis (NRBs) to send money to the country,” BB Chief Spokesperson M Serajul Islam told BSS.

He said the recent flow of remittance indicates that it is gradually increasing and this trend is likely to continue in the upcoming months.

On the other hand, the expatriates have sent US$11.88 million through the foreign commercial banks.

Money changers can’t profit beyond Tk 1.50 per US dollar: BB