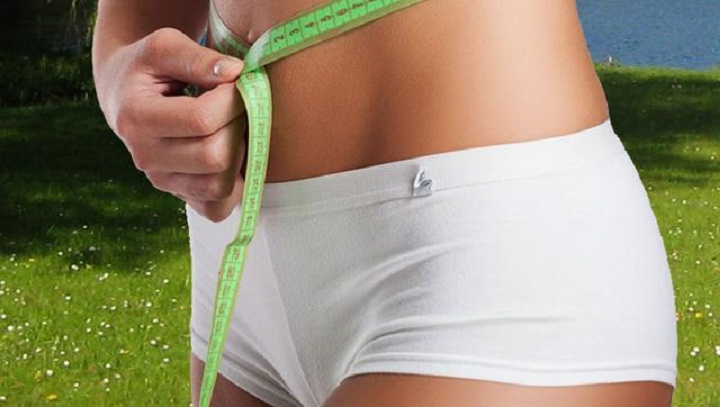 Different versions of the gene variant don’t cause changes to overall weight or BMI, but they do affect women’s hip circumference.

Now you know what conditions a woman’s body shape and how susceptible she is to diabetes: A genetic variant! This variant near the KLF14 gene regulates hundreds of genes that govern how and where women’s bodies store fat, which affects their risk of developing Type 2 diabetes, according to research presented at the American Society of Human Genetics (ASHG) 2015 Annual Meeting in Baltimore.

Specifically, different ’alleles’ or ’versions’ of the variant cause fat-storing cells to function differently. At the whole-body level, these differences between alleles are not associated with changes to overall weight or body mass index, but they do affect women’s hip circumference, explained lead author Kerrin Small of King’s College London.

“Previous studies have shown that on average, women who carry fat in their hips — those with a ‘pear-shaped’ body type — are significantly less likely to develop diabetes than those with smaller hips. Looking at the variant we studied, large-scale genome-wide association studies show that women with one allele tend to have larger hips than women with the other one, which would have a protective effect against diabetes,” she said.

These findings have important implications as researchers move toward more personalised approaches to disease detection and treatment, Small said, noting that if they can identify the genes and protein products involved in diabetes risk, even for a subset of people, we may be able to develop effective treatment and prevention approaches tailored to people in that group.

The researchers have found that women have higher baseline levels of the KLF14 mRNA transcript, a precursor to the KLF14 protein, than men. This suggests the possibility of a threshold effect, in which men rarely or never attain the levels necessary to cause an increased risk of diabetes. Another hypothesis is that a different, sex-specific protein may interact with the KLF14 protein, enhancing or diminishing its effect in men or women.

WHO experts back second Covid booster for most at risk