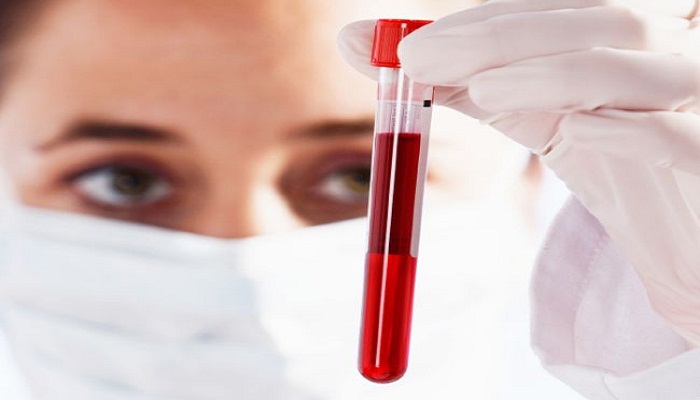 A common blood test already used to measure people’s risk of developing heart disease could also predict a patients’ risk of having a second ischemic stroke, new research has found.

Ischemic strokes result from blockages preventing blood flow to the brain, and they are responsible for approximately 85 percent of all stroke cases.

The researchers found a link between high levels of C-Reactive Protein, an enzyme found in the blood, with increased risk for recurrent ischemic stroke.

C-Reactive Protein (CRP) is produced in the liver in response to inflammation, and it is already checked to measure people’s risk of developing coronary artery disease or heart disease.

The new research suggests it could be a useful tool for ischemic stroke patients as well and help doctors to identify patients at greatest risk of a recurrent stroke.

“The biggest risk of death for someone who has already had a stroke is to have another one,” said one of the researchers Stephen Williams from University of Virginia School of Medicine in the US.

“So it’s really important to be able to try and target those individuals who are at the highest risk for the thing that very well may kill them,” Williams noted.

The findings were published online in the journal Neurology.

To better understand ischemic stroke, Williams and his colleagues set out to determine how our genes affect the levels of biomarkers such as CRP in our blood. Not only did they find that elevated CRP levels suggest increased stroke risk, they identified gene variations that drive those risks.

“Getting a CRP measure on someone is really simple. It’s just a blood draw. You don’t have to take something like a biopsy which patients might have an aversion to,” Williams said.

“It’s not very expensive, and it’s part of routine workups that could be done for patients. However, combined with genetic information, we may have even more power to identify those at greatest risk,” Williams explained.