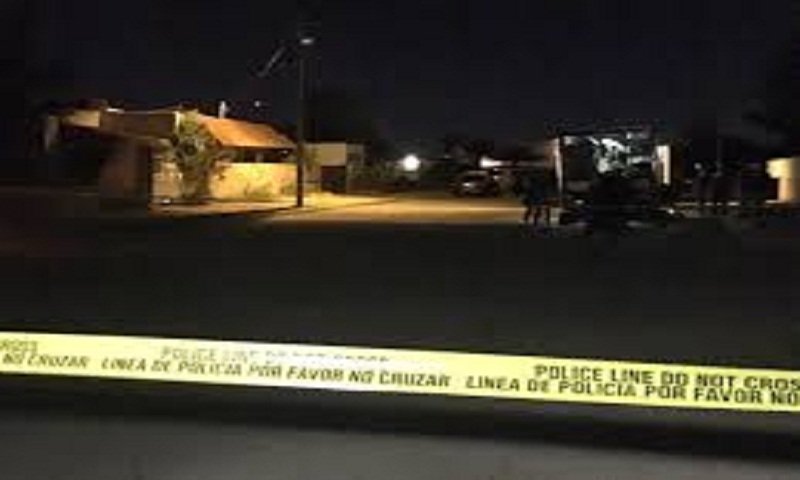 Kurdish rebels on Thursday detonated an explosive device on a road in southeast Turkey, killing at least seven soldiers, a senior official said. Two other soldiers were wounded in the attack.
The explosion occurred on a road near the town of Gercus in the majority-Kurdish province of Batman. Numan Kurtulmus, a deputy chairman of Turkey’s ruling party, said the soldiers, who were inside an armored military vehicle, were on their way to protect a construction site in the region.

Earlier, the state-run Anadolu agency said they were traveling to carry out operations against the rebel group.

Four of the soldiers were killed on the site while two others died of their wounds in hospital.

The agency said the military had launched a “wide-scale” operation, backed by air power, to apprehend the assailants.

The Kurdistan Workers’ Party, or PKK, has waged a more than three-decade old insurgency in Turkey’s mostly Kurdish southeast region. The conflict has killed tens of thousands of people since it started in 1984.

The group is considered a terror organization by Turkey and its Western allies.