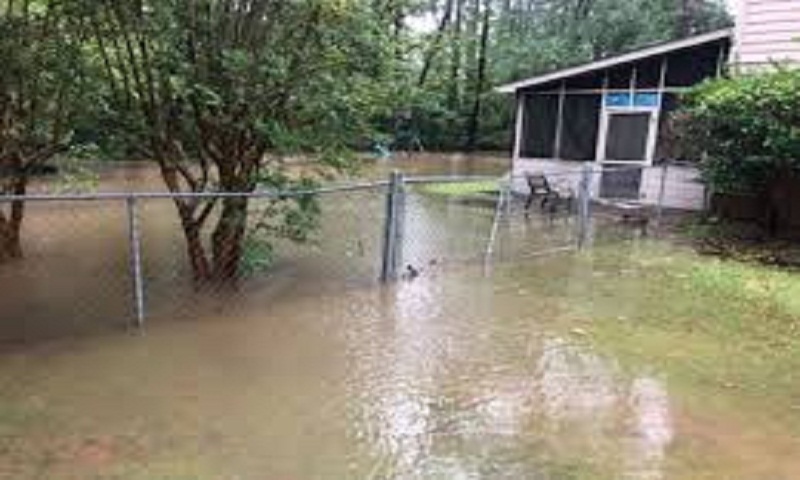 At least 34 people have died in mudslides triggered by torrential rains in a mountainous area of eastern Uganda that is prone to such disasters, a Red Cross official said Friday.
More victims are likely to be discovered when rescue reams access all the affected areas in the foothills of Mountain Elgon, said Red Cross spokeswoman Irene Nakasiita.

People were killed by boulders and chunks of mud rolling down hills following a sustained period of heavy rains Thursday afternoon in the district of Bududa. Houses were destroyed in at least three villages, and in some cases only body parts of the victims have been recovered from the mud, she said.

“We expect the death toll to increase as some people are still missing,” she said. “It’s really bad.”

It was not immediately possible to get a comment from Ugandan officials in charge of managing disasters.

In March 2010 at least 100 people died in similar mudslides in Bududa, and injuries or deaths have been reported every year since then during the wet season.

Efforts by Uganda’s government over the years to relocate people have not succeeded.