UK police warn publishers not to use leaked documents 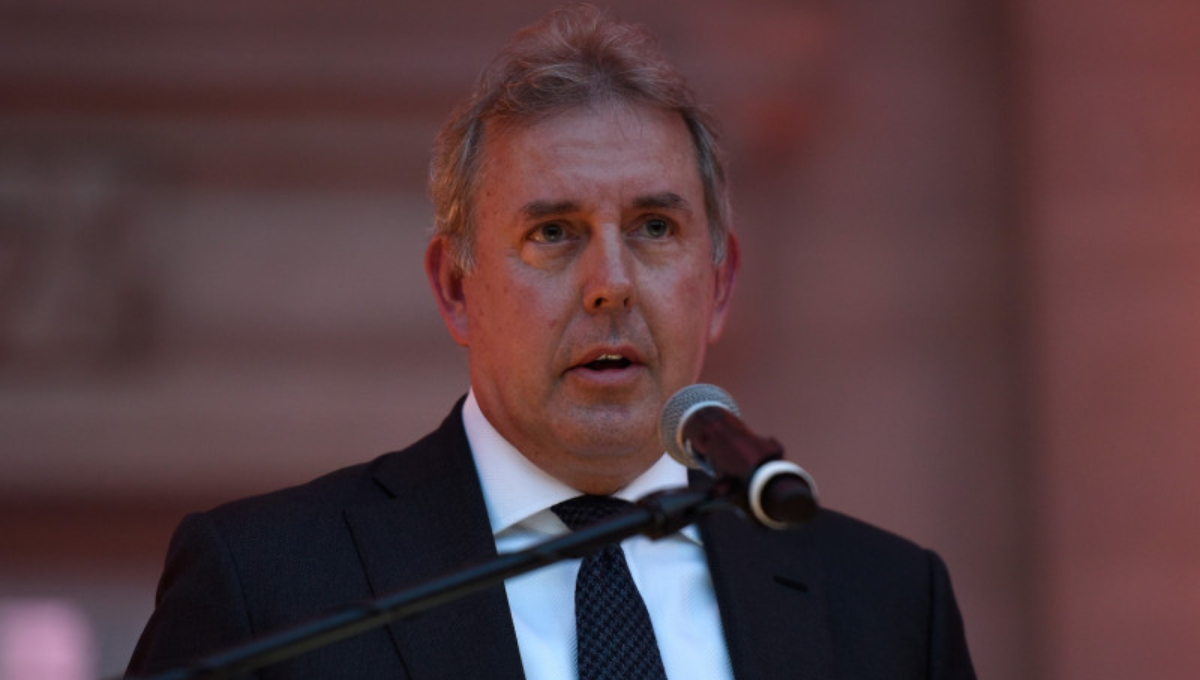 London, Jul 13 : A British investigation into the leaking of confidential diplomatic memos is raising press freedom issues with a police warning that U.K. media might face a criminal inquiry if leaked documents are published.

The Metropolitan Police Counter Terrorism Command is investigating the leak of private memos written by Britain’s ambassador to the United States as a possible breach of the Official Secrets Act.

“The publication of leaked communications, knowing the damage they have caused or are likely to cause, may also be a criminal matter,” he said.

“I would advise all owners, editors and publishers of social and mainstream media not to publish leaked government documents that may already be in their possession, or which may be offered to them, and to turn them over to the police or give them back to their rightful owner, Her Majesty’s Government.”

His warning may be aimed specifically at preventing publication of any more memos that have already been leaked from Britain’s sprawling diplomatic and security services.

Basu also urged the leakers of the already published documents to “turn yourself in at the earliest opportunity, explain yourself and face the consequences.”

The leak led to the resignation of British Ambassador Kim Darroch after President Donald Trump said his administration would no longer work with Darroch, who had criticized Trump in the leaked cables.

Darroch’s defenders said his critical memos showed he was doing his job by providing candid assessments, as diplomats are expected to do, but he said the controversy had made it impossible to fulfill his duties.

British officials say they believe the leak was not a result of computer hacking and seems to have been carried out by an insider.

The Official Secrets Act prohibits public servants from making “damaging” disclosures of classified material. It is aimed at civil servants and others in the government with access to sensitive information and is not designed to target journalists.

Foreign Secretary Jeremy Hunt, who is jousting with Boris Johnson to become the next prime minister, tweeted Saturday that the person responsible for the leak must be found and held responsible, but he differed with police over whether the publication of leaks is a possible crime.

“I defend to the hilt the right of the press to publish those leaks if they receive them & judge them to be in the public interest: that is their job,” he said.

Johnson, a former foreign secretary, also said it would be wrong to seek criminal charges against the press for publishing leaked material.

“A prosecution on this basis would amount to an infringement on press freedom and have a chilling effect on public debate,” he said at a campaign event.

The Mail on Sunday, which first obtained the trove of leaked memos, has not faced any legal repercussions for its decision to publish.

The Foreign Office criticized the leak but did not challenge the authenticity of the memos, which characterized the Trump administration as chaotic and inept.

Darroch’s defenders said his critical memos showed he was doing his job by providing candid assessments as diplomats are expected to do, but he said the controversy had made it impossible to function.