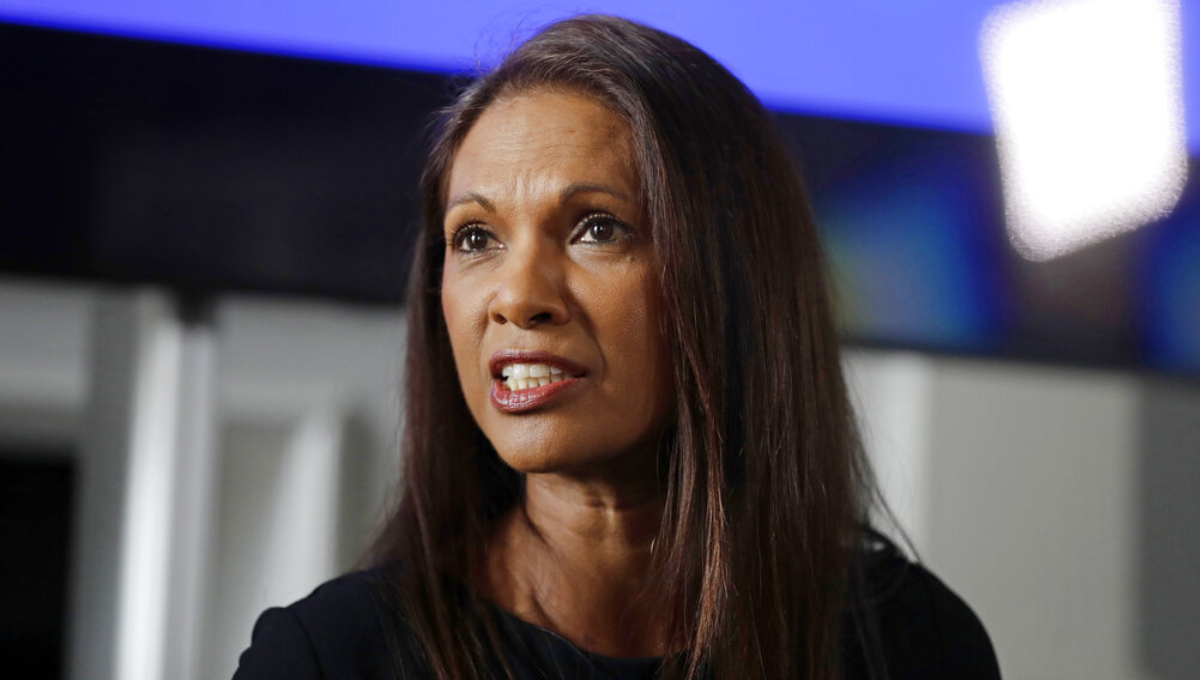 Photo: In this Wednesday, April 26, 2017 file photo, Entrepreneur Gina Miller answers a journalist’s question at the Institute of Contemporary Arts in London.

London, Jul 14 : An anti-Brexit activist who won a major legal case against the British government says she will go to court again if the country’s next prime minister tries to force the country out of the European Union without a deal.

Businesswoman Gina Miller says she has instructed her lawyers in anticipation of Boris Johnson winning a Conservative Party leadership contest this month that would make him the next prime minister.

Johnson refuses to rule out suspending Parliament if lawmakers try to block Britain from leaving the EU on Oct. 31, as scheduled.

Miller said Sunday “it would be an abuse of his powers to close Parliament … to limit the voice of the representatives that we all elect.”

In 2017, Miller stopped the government from triggering the countdown to Brexit without a vote in Parliament.