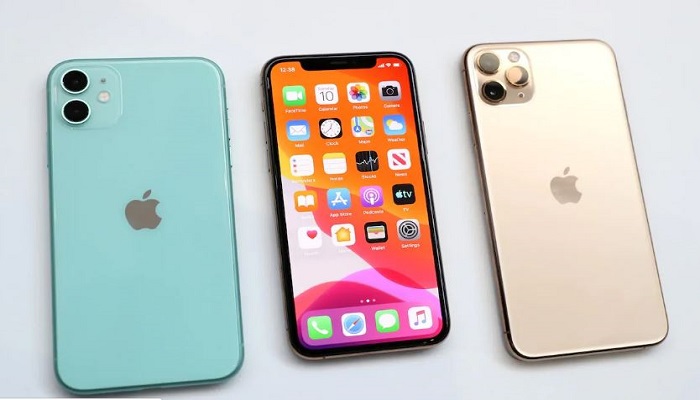 The report also lists out other reasons which could have contributed to the higher demand for the new iPhone models.This information has surfaced after 9to5Mac published the findings from Kuo’s note. The Apple analyst has based his predictions mainly on Apple’s online shipping estimates.

Kuo points out that there is a strong demand for newly introduced colours such as the Midnight Green on the iPhone 11 Pro, and the Green and Purple for the iPhone 11 models.

However, he has raised concerns about the production problems of the glass for the Midnight Green iPhone 11 Pro could mean availability constraints.

Ming-Chi Kuo states that the demand for the iPhone 11 Pro is higher in the US whereas the more affordable iPhone 11 is drawing interest from the Chinese market. He also mentions that the availability of trade-in programs and zero-interest payment plans have boosted appeal for these smartphones.

Along with the new colour options, Apple’s aggressive $699 (roughly Rs. 50,000) price tag for the iPhone 11 is said to have generated interest for the smartphone. In India, it is priced starting at Rs. 64,9000. In the report, Kuo has also mentioned that the pricing makes the iPhone 11 an ideal upgrade for people currently using the iPhone 6₹ 19,999, iPhone 6s₹ 26,990, and the iPhone 7.

While the iPhone 11 series goes on sale in the US on Friday, September 20, here in India, the devices go on sale on September 27.

Dhaka University not to go for online classes now