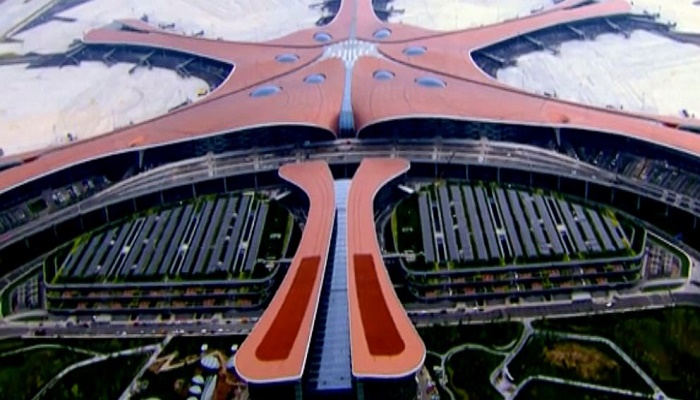 Chinese President Xi Jinping has presided over the inauguration of a second international airport for Beijing with a terminal billed as the world’s biggest.
Beijing Daxing International Airport, built in less than five years at a cost of 120 billion yuan ($17 billion), is designed to handle 72 million passengers a year, reports AP.The Chinese capital’s main airport is the world’s second-busiest after Hartsfield-Jackson Atlanta International Airport and is nearing capacity.

2019-09-25
Mr. Admin
Previous: Google wins case over EU’s ‘right to be forgotten’ rules
Next: How to avoid skin damage when you travel