Google wins case over EU’s ‘right to be forgotten’ rules 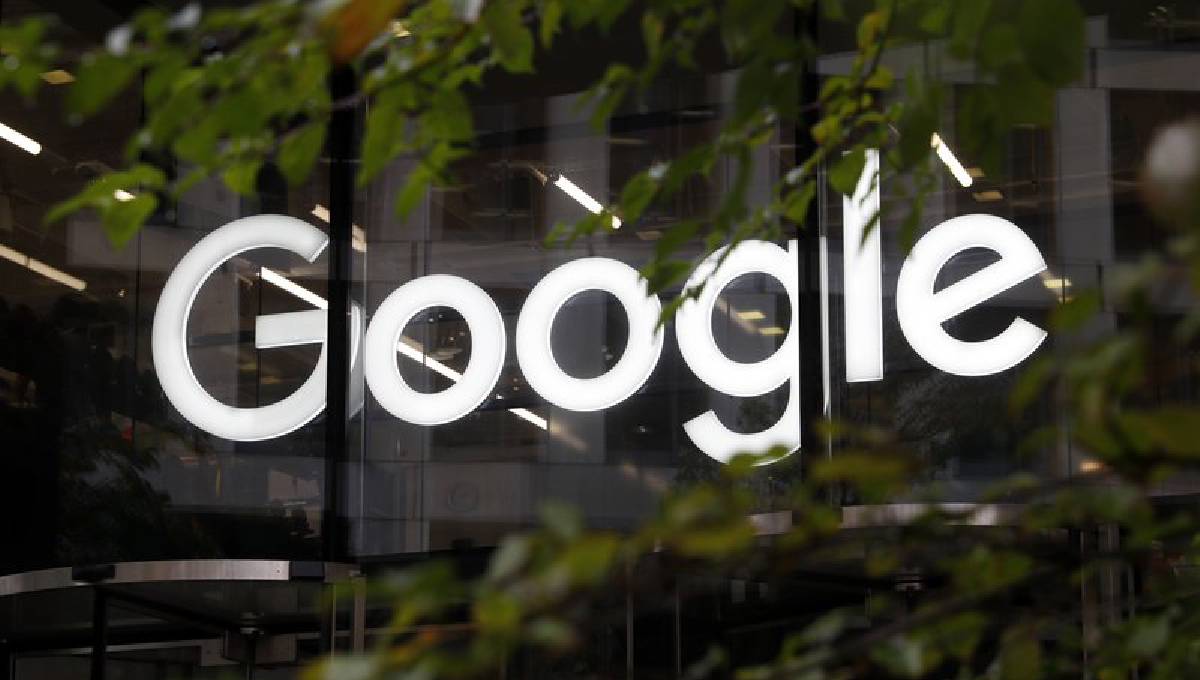 Brussels, Sept 25 : Handing Google a major victory, the European Union’s highest court ruled Tuesday that the EU’s “right to be forgotten” rules that allow people to control what comes up when their name is searched online do not apply outside the 28-nation bloc.

Over the past five years, people in Europe have had the right to ask Google and other search engines to delete links to outdated or embarrassing information about themselves, even if it is true. More recently, France’s privacy regulator wanted the rule applied to all of Google’s search engines, even those outside Europe.

But the European Court of Justice declared there is “no obligation under EU law for a search engine operator” to abide by the rule beyond the EU.

It said, however, that a search engine operator must put measures in place to discourage internet users from going outside the EU to find the deleted information.

The decision highlighted the growing tension between privacy and the public’s right to know and underscored the difficulties in enforcing different jurisdictions’ rules when it comes to the borderless internet.

It also illustrated the way the internet is regulated more heavily in Europe than in the U.S., where authorities are constrained by the First Amendment guarantee of free speech and freedom of the press. The U.S. has no laws equivalent to Europe’s “right to be forgotten” measure.

Peter Fleischer, Google’s senior privacy counsel, welcomed the ruling and added that the U.S. internet search giant has worked hard “to strike a sensible balance between people’s rights of access to information and privacy.”

Those who wanted to see the rule extended beyond the EU argued that on the internet it is easy to switch between national versions of Google’s website — from google.fr to google.com, for example — to find missing information.

Since Google started handling “right to be forgotten” requests in 2014, it has deleted about 1.3 million web links from its search results, or 45% of all requests processed, according to the company’s transparency report .

Takedown requests filed by Europeans are reviewed by Google staff members, based mainly in Ireland, who look into whether the webpage contains sensitive information such as race, religion or sexual orientation; relates to children or crimes committed as a minor; or is about old convictions, acquittals or false accusations.

Last year, Google removed a 1984 German news article about an individual’s conviction for hijacking an East German airplane to flee to West Germany, because it was “very old” and related to now-repealed laws against illegal emigration.

Pages about a former politician involved in a drug scandal were deleted because they disclosed his home address, and links about convictions for rapes, sexual abuse and aiding and abetting terrorism were removed because the offenders had served their sentences.

Google does not remove such material from all web searches, just when a person’s name is typed in. The material will still show up when other search terms are used.

Google says it may reject a delisting request if the page contains information that is “strongly in the public interest.” That can include material on public figures that relates to the person’s criminal record.

It can also say no if the content consists of government documents or is “journalistic in nature.”