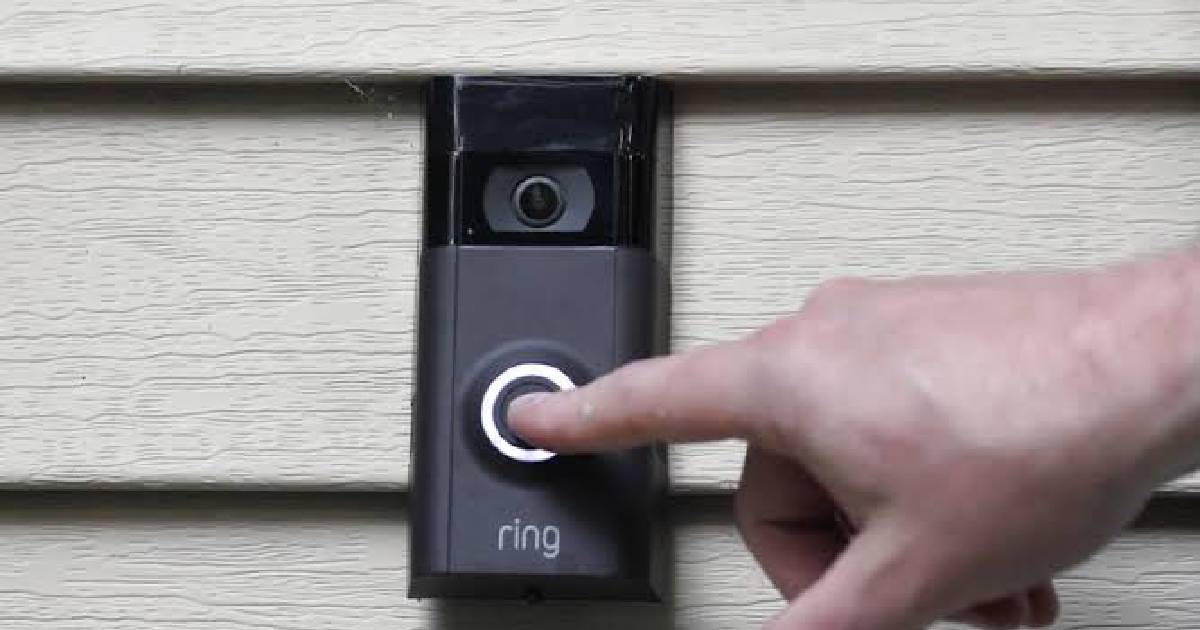 Amazon has considered adding facial recognition technology to its Ring doorbell cameras, according to a letter to a U.S. senator defending its video-sharing partnerships with police.

The company told Sen. Ed Markey that facial recognition is a “contemplated, but unreleased feature” of its home security cameras but that there are no plans to coordinate that feature with its law enforcement partnerships.

Markey wrote to Amazon CEO Jeff Bezos in September raising privacy and civil liberty concerns about Ring’s video-sharing agreements with police departments across the country. The company encourages police to tap into Ring’s Neighbors app, a forum for residents to share videos of suspicious activity captured by their home security cameras.

The Massachusetts Democrat also expressed alarm that Ring may be pursuing face-scanning technology after a patent application showed the company is exploring a system that could flag certain people as suspicious and automatically alert police.

Amazon’s initial response to Markey said Ring doesn’t currently offer facial recognition. Then Markey sent another letter to Bezos asking why it’s mentioned in Ring’s privacy policy. In a Nov. 1 follow-up, Amazon’s vice president of public policy, Brian Huseman, said that the company frequently innovates based on customer demand and that facial recognition is an increasingly common feature in cameras made by competitors such as Google’s Nest division.

“If our customers want these features in Ring security cameras, we will only release these features with thoughtful design including privacy, security, and user control,” Huseman wrote.

Markey’s questions about facial recognition were part of broader concerns that some lawmakers and civil liberties advocates have about Ring and its police partnerships. Amazon sought to address those concerns in its letters to Markey, emphasizing that camera owners have a choice about whether to share videos. The company noted that police aren’t allowed to seek recordings that are longer than 12 hours in duration or that cover a geographical area that is too specific or broad.

But Amazon also said it doesn’t require law enforcement to delete a user’s video footage after a certain period. Nor would it entertain Markey’s request that it commit to never selling users’ biometric information, saying only that it doesn’t do so now.

Markey said Tuesday that Amazon is not doing enough to ensure that its products don’t run afoul of civil liberties.

“Connected doorbells are well on their way to becoming a mainstay of American households, and the lack of privacy and civil rights protections for innocent residents is nothing short of chilling,” he said in a statement.

“If you’re an adult walking your dog or a child playing on the sidewalk, you shouldn’t have to worry that Ring’s products are amassing footage of you and that law enforcement may hold that footage indefinitely or share that footage with any third parties,” he added.

More than 600 police departments have signed up to Ring’s network since last year and many say it is becoming a useful crime-fighting tool. Among them is the police chief of Markey’s hometown of Malden, Massachusetts. Chief Kevin Molis said he is Markey’s neighbor and has known him since the 1970s but disagrees with him about Ring.

“We consider it a valuable tool for public safety,” Molis said in an interview. “Is it a bad thing that private citizens, in order to make their streets safer, are investing their own money in a product that’s allowing crimes to be solved and crimes to be prevented?”

But staff attorney Mohammad Tajsar of the ACLU of Southern California said Amazon’s responses to Markey raise grave privacy concerns. Amazon told Markey it has no way of knowing if its cameras are collecting personal data from children or positioned in such a way that they’re intruding on a neighbor’s privacy.

“Even if you don’t sell data, or provide data to law enforcement, you’re creating a mechanism whereby people can express latent biases and racism and classism in a portal that encourages it,” Tajsar said.

An 18-year-old is going to space with Jeff Bezos

Paris gets a taste of pizza-making robots