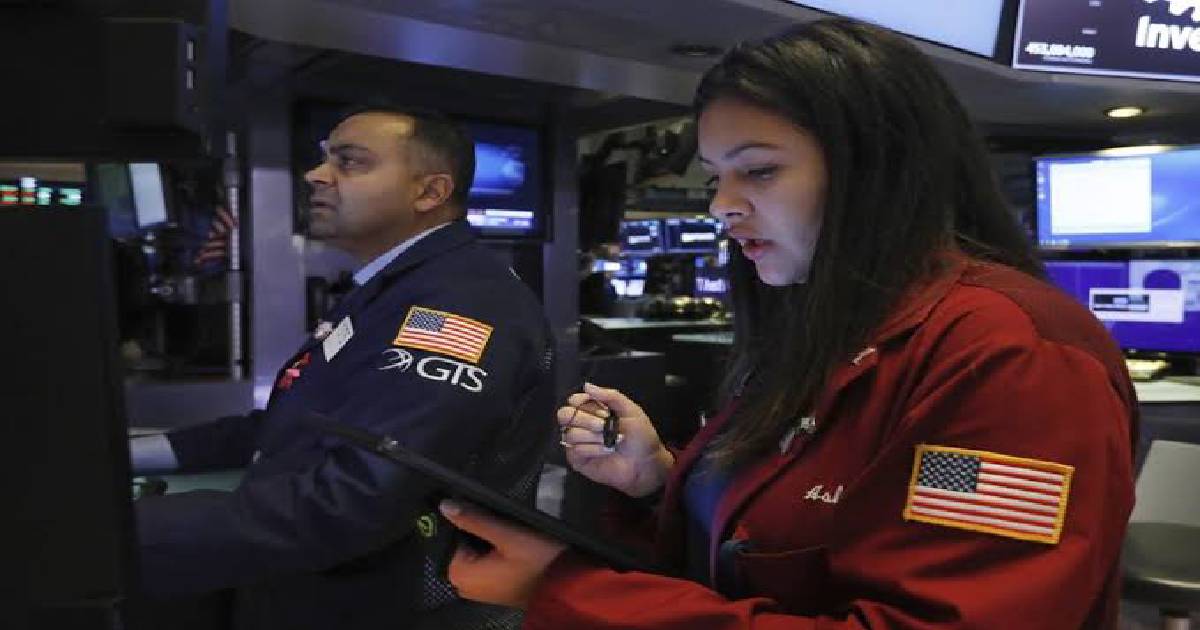 Wall Street closed out the week with more milestones Friday as the Dow Jones Industrial Average crossed 28,000 for the first time and the S&P 500 and Nasdaq hit record highs.

Health care and technology stocks powered most of the broad rally, which helped drive the S&P 500 to its sixth straight weekly gain. The Dow extended its streak of weekly gains to four.

Investors have been encouraged by surprisingly good corporate earnings, three interest rate cuts by the Federal Reserve and data showing the economy is still growing solidly. Hopes that the U.S. and China can make progress in their latest push for a trade deal have also helped keep investors in a buying mood.

“Over the past week the market absorbed a number of challenging trade headlines, and it didn’t go down,” said Willie Delwiche, investment strategist at Baird. “It might just be the case that with positive momentum, after not having had a chance to pull the market down, the bulls stepped in again and said: ‘Let’s keep this thing going.’”

Bond prices fell Friday, pushing yields higher, a signal that investors were shifting away from safe-play holdings. The yield on the 10-year Treasury rose to 1.84% from 1.81% late Thursday.

Traders hope the world’s two biggest economies can make a deal before new and more damaging tariffs take effect next month. Beijing is pressing Washington to roll back tariffs as part of a potential deal that the nations are trying to hammer out.

Investors mostly shrugged off published reports this week suggesting that trade talks have hit a snag. On Friday, Commerce Secretary Wilbur Ross told Fox Business that it is likely a trade deal will get done, though he noted that it’s still possible a pact could unravel at the last minute as it did in when both sides got close to a deal in May.

Health care stocks led the way higher Friday, with insurers getting a boost after the Trump administration officially announced a rule that would require hospitals and other providers to make public the rates for drugs, doctor visits and other services. Humana climbed 5.5%, UnitedHealth Group rose 5.3% and Anthem gained 5.6%.

The materials sector ended lower, the only one to finish with a tiny loss. Utilities and makers of household goods posted the smallest gains as investors turned away from less risky, defensive stocks.

RH climbed 7.6% and energy company Occidental Petroleum gained 2.9% after Warren Buffett’s company disclosed that it had picked up shares of both companies.