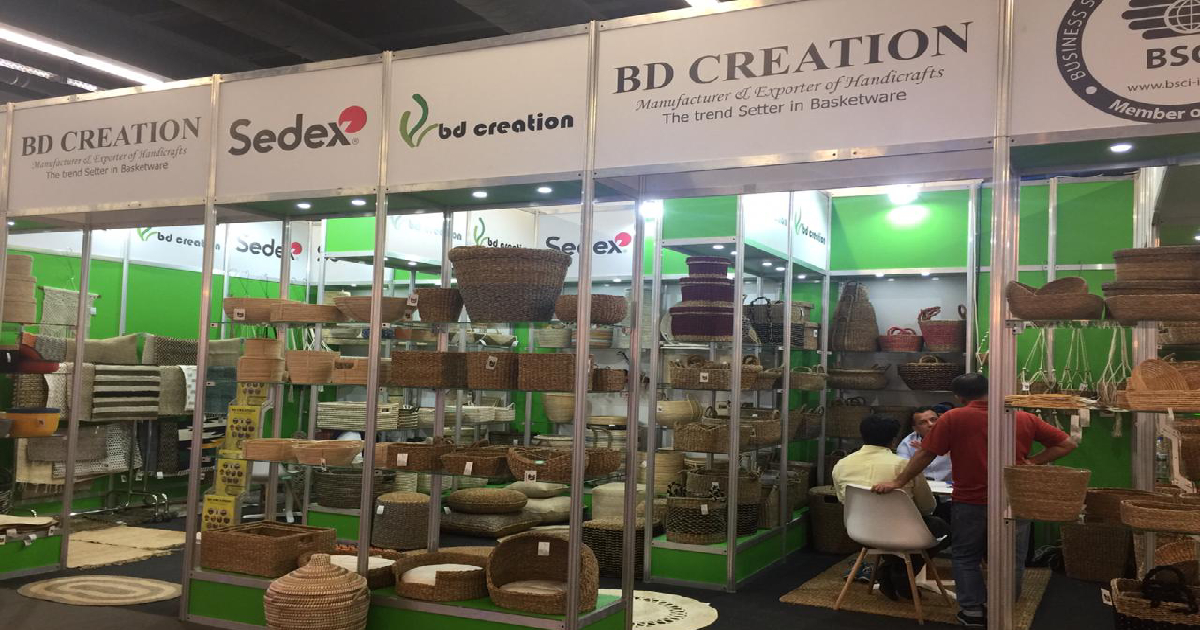 Thirty-four exhibitors from Bangladesh are going to take part in the world’s largest consumer goods fair – the Ambiente Fair 2020 – in Germany.

Bangladesh has been participating in Ambiente for over three decades and a number of industries have developed from this fair such as jute and handicrafts.

The fair will open its doors in Frankfurt on February 7 and will continue until February 11.

Ambiente 2020 is offering unique spectrum of products for the table, kitchen and housewares, gifts and decorative articles, interior design concepts and furnishing accessories.

Ambiente had over 4,460 exhibitors while 136,081 buyers from around 167 countries attended the fair last year.