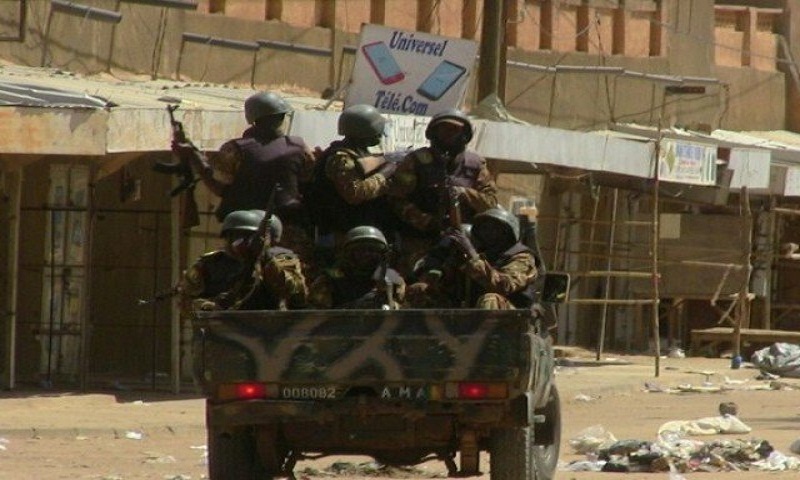 Mali’s defense minister says seven soldiers and a driver were killed after two military vehicles hit explosive devices.
The minister said in a statement Thursday that the vehicles hit the explosives on Wednesday between Bambaramaoude and Douentza.

Also Thursday, the minister of security and civilian protection reported that the death toll from attacks on a nomadic community that began Tuesday night had risen from 12 to 27.

Armed men attacked the Iboghilitane community about 45 kilometers (25 miles) west of Menaka near the Niger border. No group has claimed responsibility.

A member of the investigative team said residents described decapitations and gunshots. He said most of the victims had been buried by late Wednesday. He spoke on condition of anonymity because he was not permitted to discuss the case with journalists.