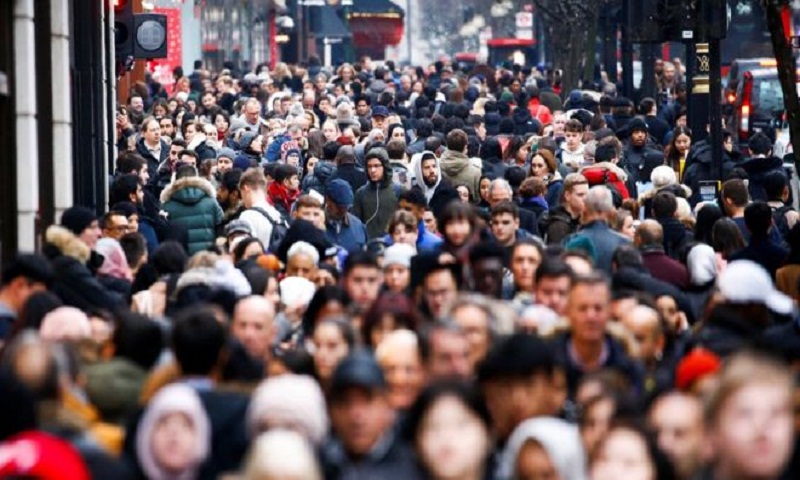 Public borrowing could double next year if there is a no-deal Brexit, the country’s spending watchdog says.
The Office for Budget Responsibility (OBR) said borrowing would be almost £60bn if the UK leaves without a deal – up from £29.3bn if it does get a deal.

The watchdog said this scenario was based on assumptions that a no-deal Brexit would cause a UK recession.The UK is set to leave the European Union on 31 October.

Chances of a no-deal outcome appear to have risen recently, after both Tory leadership contenders said they would be willing to leave the EU without a deal.

This would come as tariffs of 4% were imposed on goods traded with the EU – up from zero currently – although the IMF does not expect there to be disruption at the border.

In this scenario, the OBR said that “heightened uncertainty and declining confidence” would deter investment, while higher trade barriers with the EU would “weigh on exports”.

“Together, these push the economy into recession, with asset prices and the pound falling sharply,” it said.