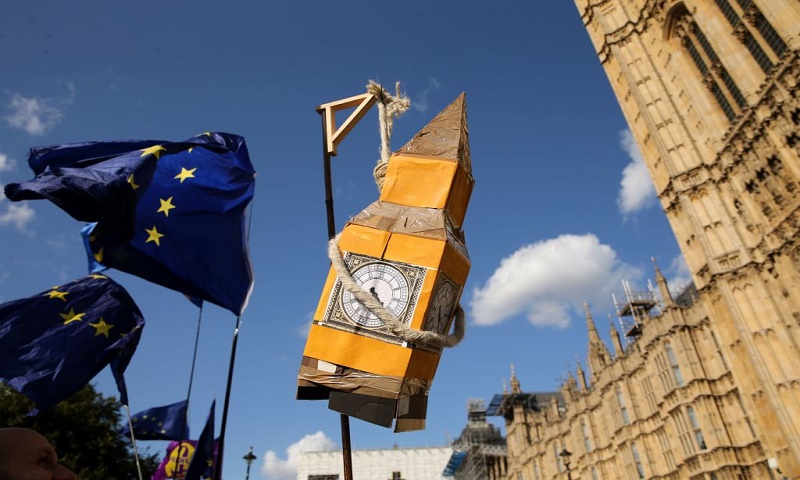 Boris Johnson’s suspension of the UK Parliament is unlawful, Scotland’s highest civil court has ruled.
A panel of three judges at the Court of Session found in favour of a cross-party group of politicians who were challenging the prime minister’s move.The decision overturns an earlier ruling from the court, which said last week Mr Johnson had not broken the law, reports BBC.But it will not immediately affect the current suspension of Parliament, which started in the early hours of Tuesday.

In a summary of their findings, judges said that the suspension of Parliament – a process known as prorogation – was motivated by a desire to “stymy Parliament”. They said this was “unlawful and is thus null and of no effect”.

Their full judgment will be released on Friday.