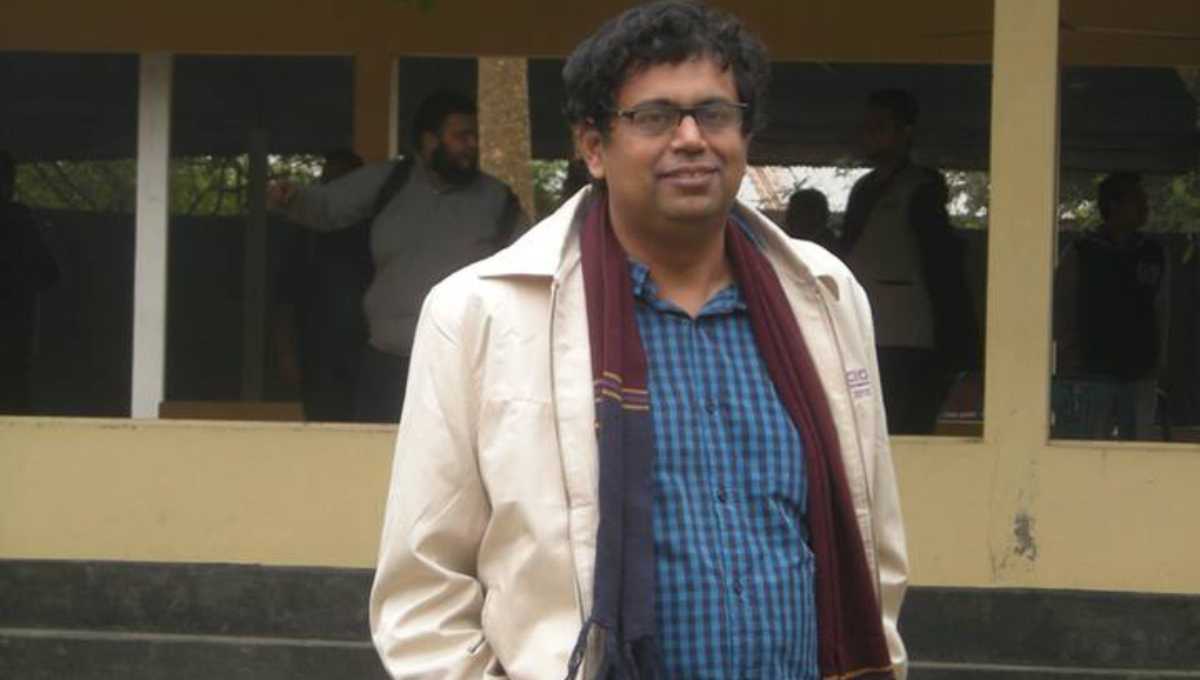 Dhaka, Sept 25 : Facebook authorities have selected Bangladeshi entrepreneur Razib Ahmed as fellow of its ‘Community Leadership Program’ for his group ‘Search English’ where members help each other to become more fluent in English.

Razib Ahmed, former president of the e-Commerce Association of Bangladesh (e-CAB), will receive a grant of US$ 50,000 for further development of the project.

The tech giant on Monday said it has selected five people into its ‘Community Leadership Program’ as leaders in residence, and more than 100 people as fellows and youth participants from 6,000 applicants from around the world.

The social media giant is giving upto $1 million to each leader in residence to fund their community projects, and up to $50,000 to every fellow and youth participant.

The group was founded in June 2016 with the slogan “Learn English to Change Life” by Razib Ahmed along with Abul Khayer, Neyamot Ullah and SM Mehdi Hasan. At present the group has more than 1.6 million users.

“This recognition will not only motivates us but also will help us to reach more people to help learning English,” ‘Search English’ co-founder Abul Khayer told UNB while expressing their joy.

“We want to spread our programme to every village of the country will participation of more than 10 million users,” he added.

Using this platform hundreds of people not only secure jobs but also improve their English skills in both educational and personal grounds, he further said.

Earlier in last year, Facebook Business, an official page of the social media giant, has released a video featuring the achievements of a Bangladeshi public group ‘Search English’.

In August 2017, a four-member team from Facebook’s Singapore headquarters had come to Dhaka to meet the founders of the group and its members. The video was made with the interviews of Razib and several other members.
The page published the nearly two-minute video on October 25, with a caption that said the founder of the “Search English” group is helping over 360,000 people in Bangladesh improve their English skills and confidence on Facebook.