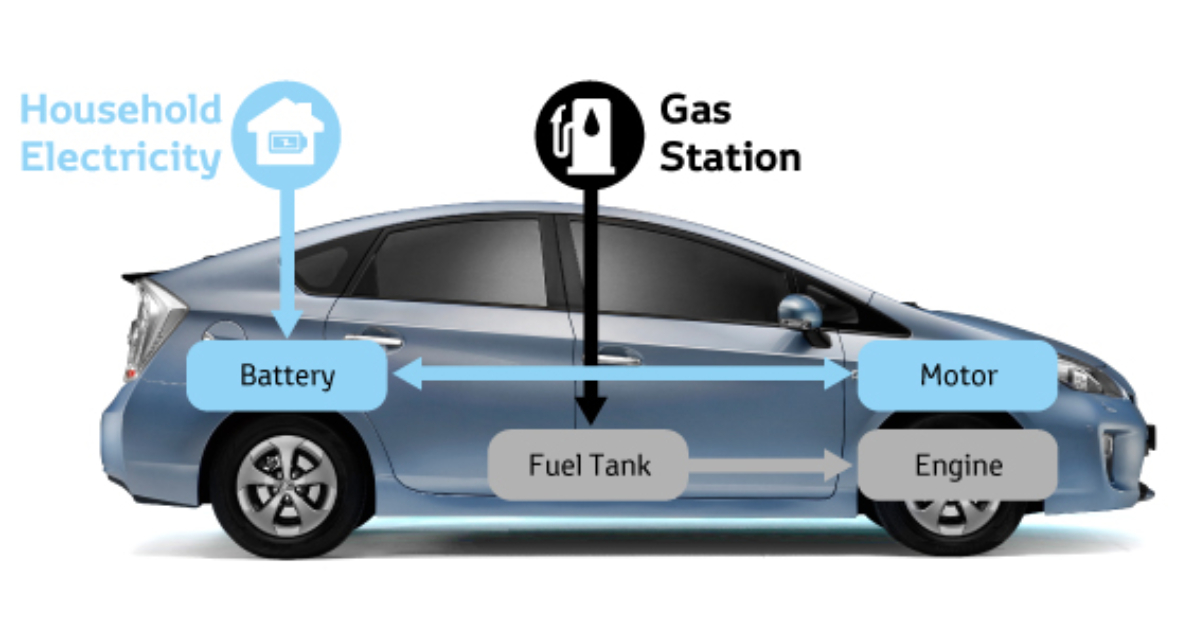 Chinese consumers are much more likely than people in other major countries to purchase an electric vehicle or hybrid, showed a latest survey.

There is gathering pace behind electric vehicle appetite with over 50 percent of respondents willing to consider an electric or hybrid vehicle next time they replace vehicles, according to the survey released this week by global consulting firm OC&C Strategy Consultants.

“China is the clear leader in the electric and hybrid vehicle field,” said the report, which surveyed more than 10,000 respondents across five countries, including the United States, China, France, Germany and the United Kingdom.

About 94 percent of Chinese respondents said they would consider buying that type of vehicle, followed by French consumers, with 77 percent of the people surveyed expressing such an intention.

The report showed Americans lag far behind the consumers in other surveyed countries in embracing electric or hybrid vehicles.

Fifty-three percent of U.S. consumers said they would mull purchasing one, largely due to concerns over access to charging stations away from home. Only 19 percent are likely to buy one.

Government incentives are a key driver in getting consumers to purchase electric vehicles, noted the survey.

China’s support policies over the past few years have made it one of the fastest-growing new energy vehicle (NEV) markets. Last year, the country’s NEV sales soared 61.74 percent to 1.26 million units, according to the China Association of Automobile Manufacturers.